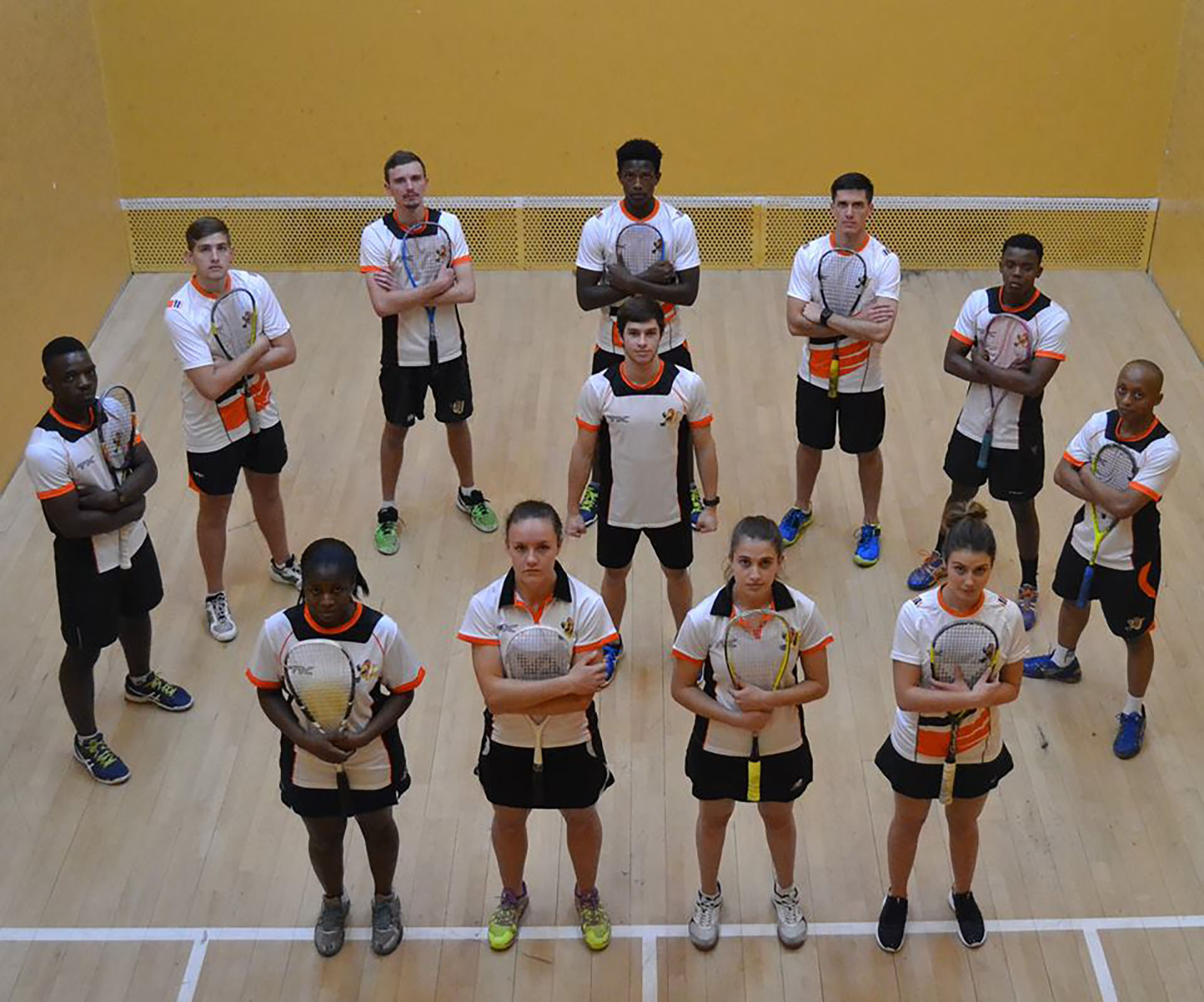 The UJ Squash Club is an established sports club which has been home to many well known squash players. Our courts are situated on the Auckland Park Campus as well as on our Doornfontein Campus. We cater for both male and female players. Our players compete in the Central Gauteng Squash League. We have leagues for both competitive and social players. UJ Squash has won the USSA (university sport) tournament for the last 6 consecutive years.

We have an outstanding squash coach in Mike Bester whose professionalism and dedication has contributed to UJ being the forerunner in university squash. Our membership rates are both reasonable and affordable for students, staff and members of the public.

We invite you to be a part of the UJ Squash community. #OrangeArmy 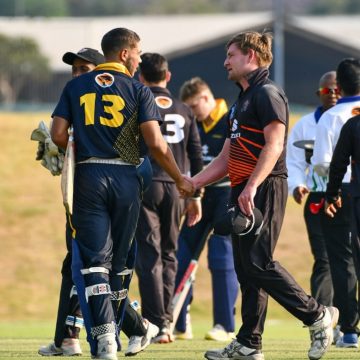 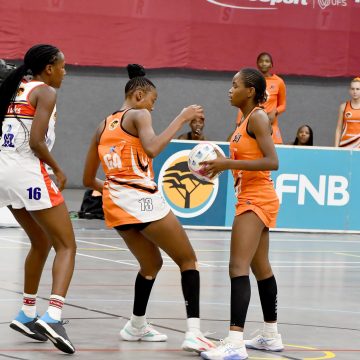 For the first time in the history of the University of Johannesburg (UJ) Netball Club, 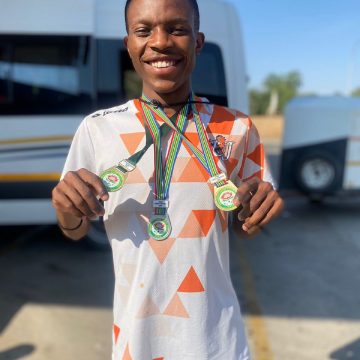 8th International Conference on Development and Investment in Infrastructure (DII-2022)

Towards a Fully Digital Home Affairs: (e-)Citizenship, Capacity Development and Efficient Sevice Delivery in the 4IR