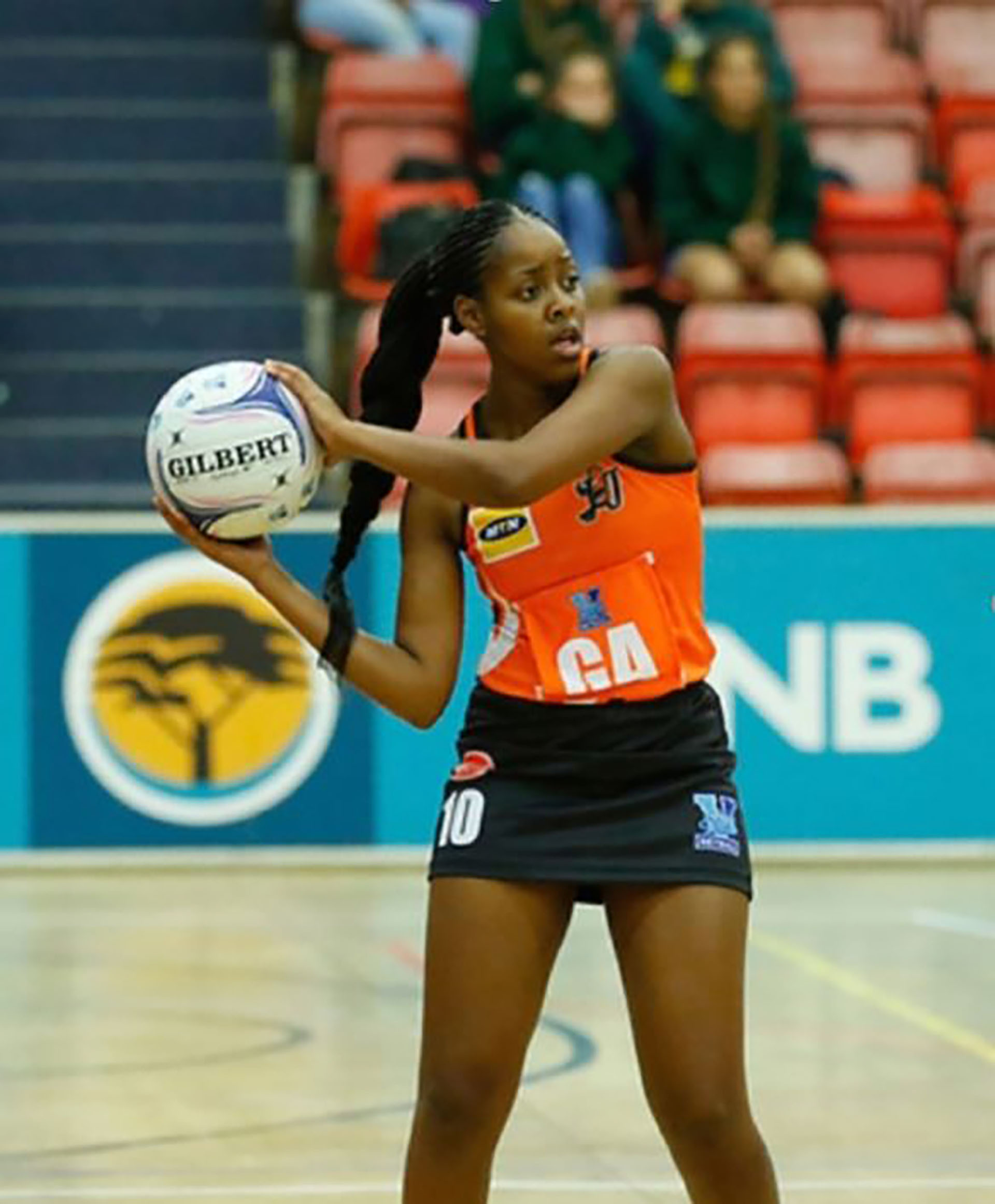 UJ Netball is a cosmopolitan university-sport club that aims to develop the holistic student-athlete and is inclusive across all levels of play. UJ Netball strives to amongst the best in the country and consists of a 1st team, 2nd team, Soweto team and a development team. We partake in USSA Netball, JNA League, Varsity Sports Netball, UJ internal residence leagues, Inter-varsity, Brutal Fruit National Premier League and various regional leagues and tournaments.
Be part of the #OrangeArmy! 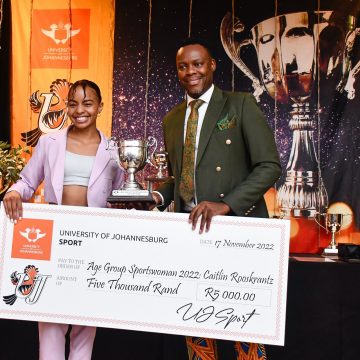 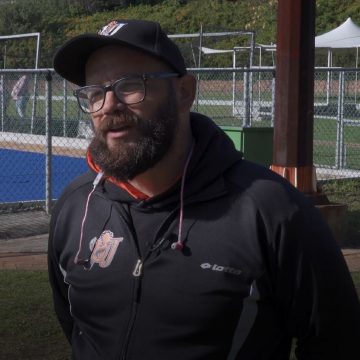 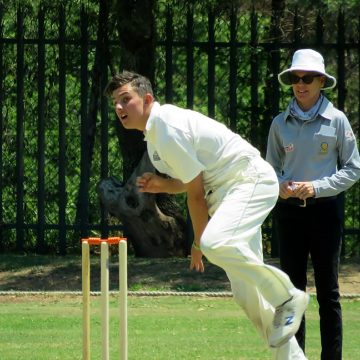 Logic at the Intersection of Algebra, Categories, and Topology (LIACT 2023)