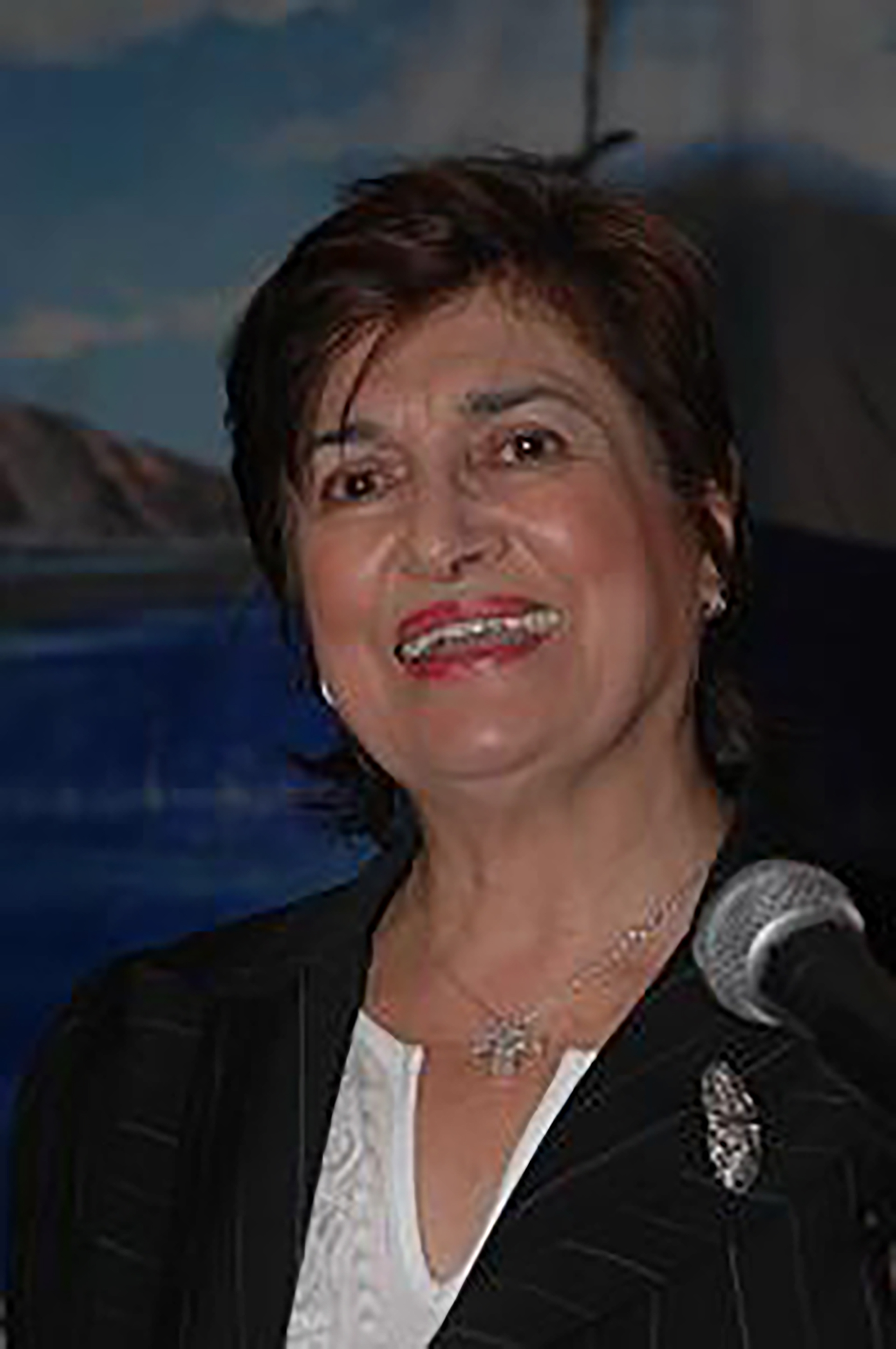 BA (RAU)
BA Hons (RAU)
MA (Orange Free State)
D. Litt. et Phil. (University of Johannesburg)
Dr Thekla Sansaridou-Hendrickx studied Classical Culture, Anthropology, French and Greek. Her MA dissertation (Free-State University), for which she received the Silver Medal of best dissertation and her D.Litt. et Phil. thesis (at RAU) were both written on medieval Greek Byzantine Chronicles. She is co-editor as well as technical editor of Ekklesiastikos Pharos, and co-editor of theEncyclopaedic Prosopographical Lexicon of Byzantine History and Civilization(Belgium). She has produced more than 90 publications, among which 6 books. She received several awards from Greek organizations and she is an NRF rated researcher. Her main research fields concern Greek medieval chronicles and ethnicity in Greek history, civilization and literature. Eighteen MA or PhD students have promoted under her supervision or co-supervision.

2. Perceptions, World Views and Ethnicity in Byzantine and Modern Greek history and literature

1. The Process of Acculturation among pupils in Greek Schools during the last decade.

2. Teaching Modern Greek as a Foreign Language (This project is being continued only at a post-graduate level [with MA and D students]).

2008-2011 Senior Researcher in Greek Studies at the University of Johannesburg (UJ),

2012 Associate Professor at UJ for research and post graduated supervision.

Board member of the International Kazantzakis Association, S. African Branch, and co-director of the Institute for Afro-Hellenic Studies (Johannesburg).

Supervisor or co-supervisor of 23 MA or PhD dissertations, of which two wereawarded the Gold Medal for best dissertation in the Faculty of Humanities.

Ninety seven publications, among which seven books as well as articles, reviews and entries in South African and international journals and collective publications.

Co-editor of the accredited journal Ekklesiastikos Pharos (New Series). Peer reviewer for several periodicals and for the Humanities Panel at the Academy of Sciences of South Africa (2010-2011).