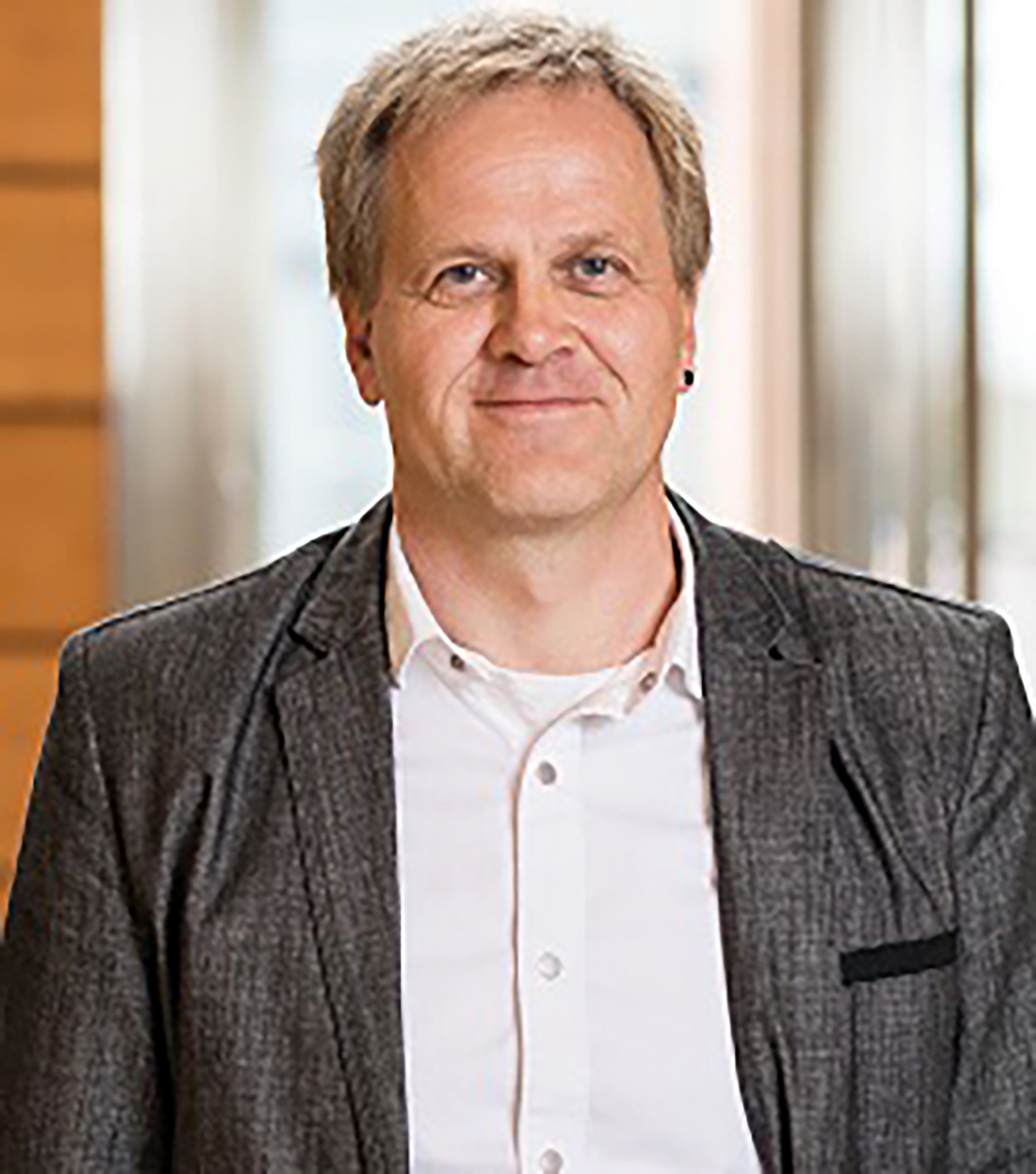 Mika Sillanpää’s research work centers on chemical treatment in environmental engineering and environmental monitoring and analysis. More specifically, he has worked extensively with adsorption, photocatalysis, electrochemical treatment, membrane biological processes, and advanced oxidation processes as well as chromatographic methods, electrochemical sensor development, and real-time monitoring. The recent research focus has been on resource recovery from waste streams. He is interested in applying cutting-edge, fundamental, and applied research at the interface of environmental, chemical, and physical sciences and engineering to develop low-cost, beneficial, and practical solutions to various water problems faced by our society worldwide.

Sillanpää received his M.Sc. (Eng.) and D. Sc. (Eng.) degrees from Aalto University where he also completed an MBA degree in 2013. Since 2000, he has been a full professor at numerous universities. He has engaged in synergistic collaboration with over 100 research partners from the world’s leading laboratories in six continents. He has successfully managed as a principal investigator substantial funding of over 35 million euros in highly competitive calls for research funding such as the EU Framework Programmes and Structural Funds, Business Finland, the Academy of Finland, Foundations, and industrial partners. Also, he has been invited as an external examiner and opponent of several adjunct professorships and doctoral degrees and participated in the evaluation of research proposals in over 20 countries. He has supervised over 50 PhDs and been a reviewer in over 250 academic journals, many of which are top-ranked in their fields.