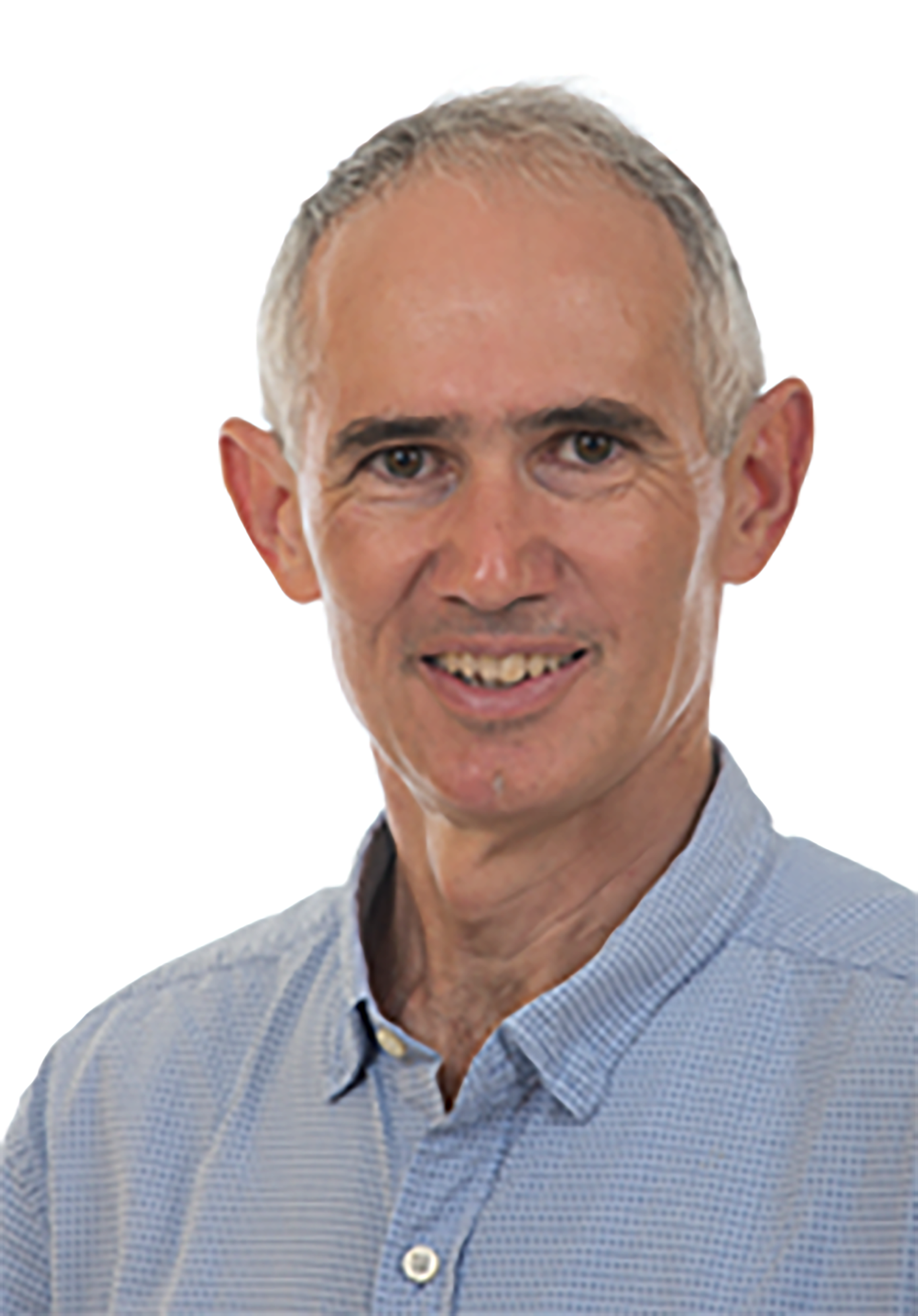 Professor Michael Henning joined the University of Johannesburg in 2010. He obtained his doctoral degree in mathematics in 1989 from the then University of Natal, Durban. Professor Henning’s research interests are in the field of graph theory which is a major area of combinatorics. He has worked on several topics in graph theory such as average connectivity in digraphs, distance in graphs, domination theory in graphs, extremal graph theory, graph colourings, hamiltonicity, homogeneous embeddings of graphs, Ramsey theory, Steiner distance in graphs, and transversals in hyper graphs. Professor Henning has published more than 500 publications to date, the majority of which are on the topic of domination theory in graphs – his favorite topic. Professor Henning’s current research is on total domination in graphs and transversals in hyper graphs (working in collaboration with Anders Yeo from Royal Holloway, University of London).”