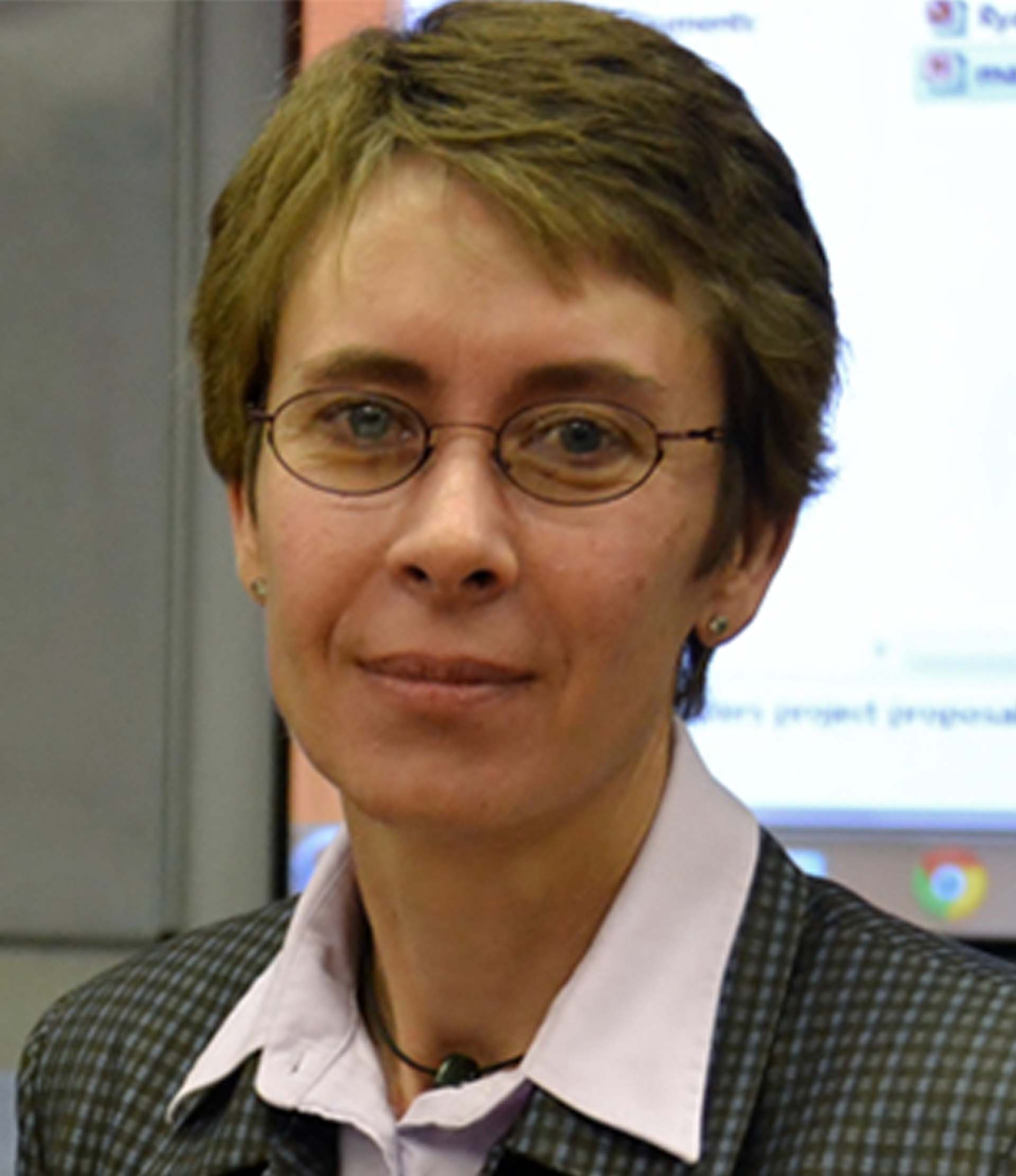 Bettine van Vuuren holds a PhD degree (Zoology). She joined the University of Johannesburg (UJ) in 2011, and was promoted to Full Professor in 2012. In 2017, she became the Director of the Centre for Ecological Genomics and Wildlife Conservation, and served as the Head of the Department of Zoology in 2014 (Acting) and 2020. In January 2021, she took up the position of Senior Director: Strategic Initiatives and Administration, overseeing several strategic projects, including the Global Excellence and Stature 4.0 project and some of the UJ Flagship Institutes. Her research focuses on understanding spatial genetic patterns in species, both temporally and spatially. She has worked on various species whose distributions span the African Continent and sub-Antarctic systems. She has published more than 100 peer-reviewed papers, and graduated more than 50 postgraduate students.