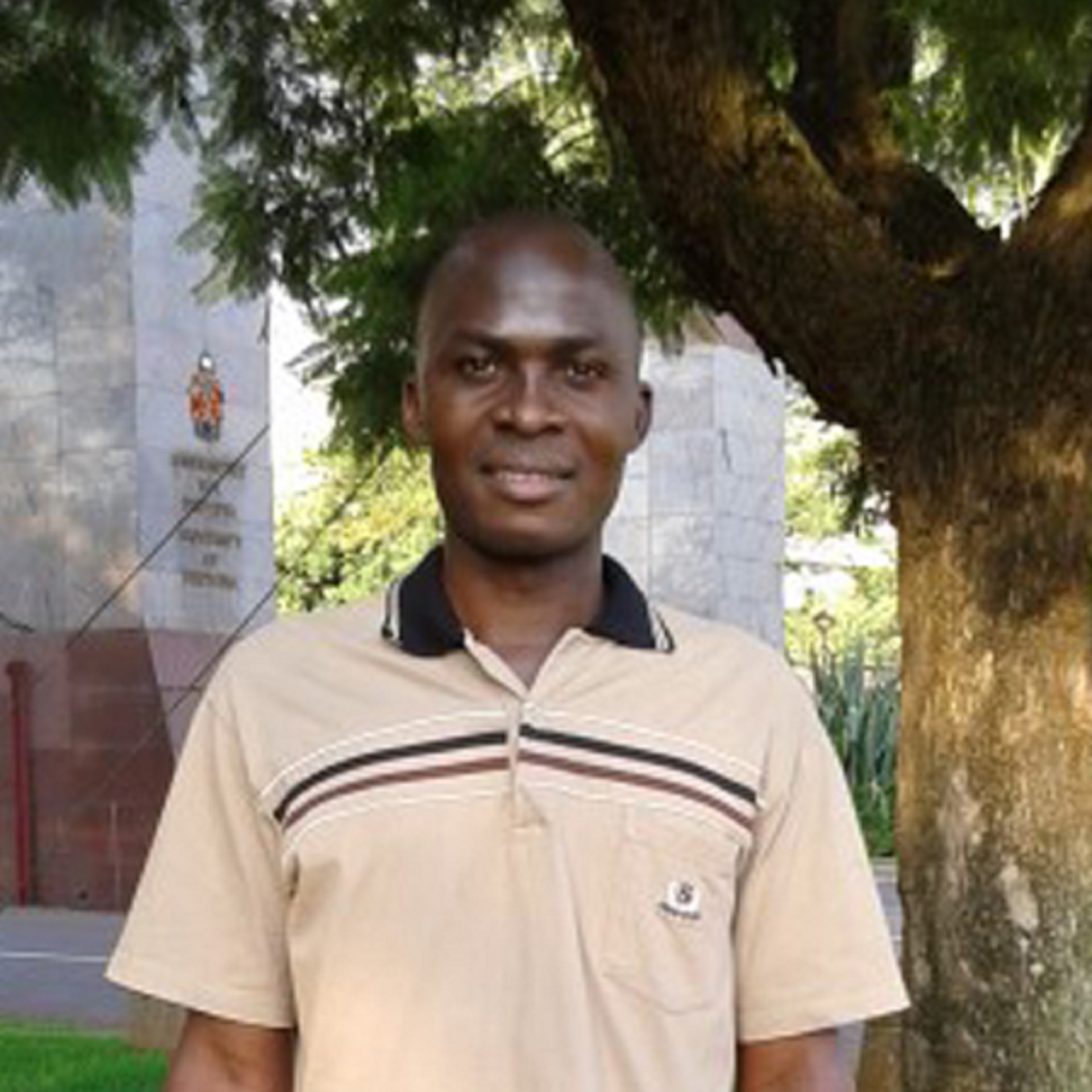 ​Nicholas Kilimani is a Ugandan Economist. He received the B.A Major (Economics) degree from Makerere University in 2002, and an AERC Collaborative M.A (Economics) degree from the University of Botswana, and a Ph.D. in Economics from the University of Pretoria in 2005 and 2016, respectively. He is currently a Lecturer in the Department of Policy and Development Economics at the College of Business and Management Sciences, Makerere University in Kampala-Uganda. His career path has been in the realm of research and policy and the academia, starting with his employment with the Economic Policy Research Centre (EPRC), a leading policy research Think-tank in Uganda from 2006-2008, and later into University teaching and research, and Technical support to the United Nations Economic Commission for Africa (UNECA) in 2009. He continues to provide technical support to different Institutions in the research and policy arena both Government and Non-government within and outside Uganda. He was part of the team which prepared the European Commission’s 2009 European Development Report themed, “Overcoming fragility in Africa”, and was also team leader for the quarterly policy publication by the EPRC titled “The Ugandan economy”. Nicholas is a Network Member of the African Economic Research Consortium, the Global Development Network (GDNet), the Poverty and Economic Policy Network (PEP-Net) and the Uganda Economics Association (UEA). His research interests are in the areas of Environmental and Development economics i.e., the consequences of policies, and socioeconomic interactions with respect to the management and use of environmental resources; labour markets, effects of policy and other social-economic variables on social welfare, and analysis of issues that have a bearing on the real sector. The overall bias is on development research in a developing country context. His has published a number of outputs within the realm of Environment and Development Economics. His current projects include: Analysing the impact of drought induced productivity losses on the Ugandan economy, and investigating the impact of Climate change on the welfare on the urban poor in Uganda and Zimbabwe.