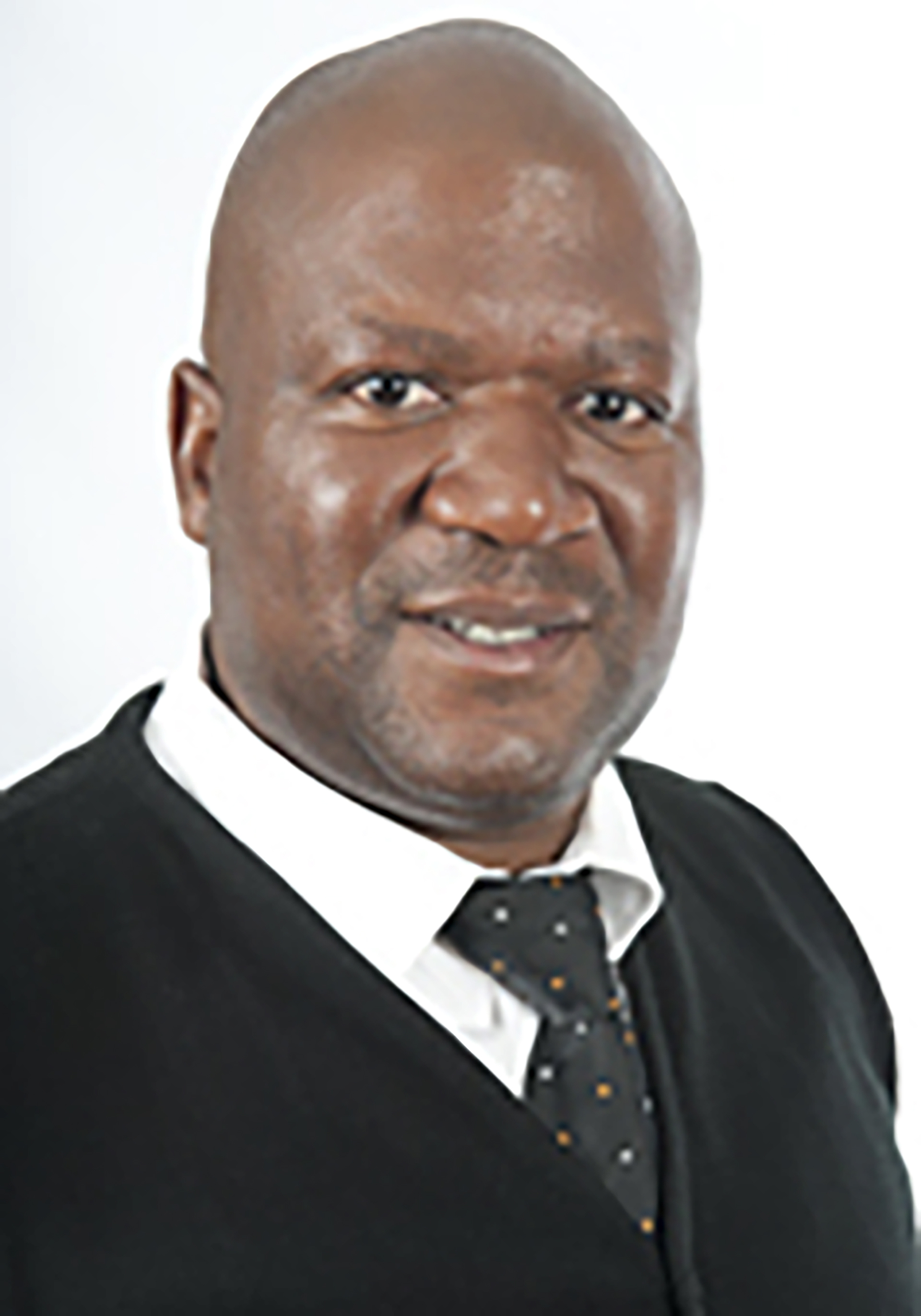 A South African trained food competition judge and a Lecturer in Hospitality Management (specializing in culinary studies) is currently lecturing at the School of Tourism and Hospitality, College of Business and Economics, University of Johannesburg. He is considered to be one of the most successful South African hospitality managers. This can be proved by the numerous high positions and awards he received in the hospitality industry.

Mr Masina received his Master’s Degree in Tourism and Hospitality Management in 2016.