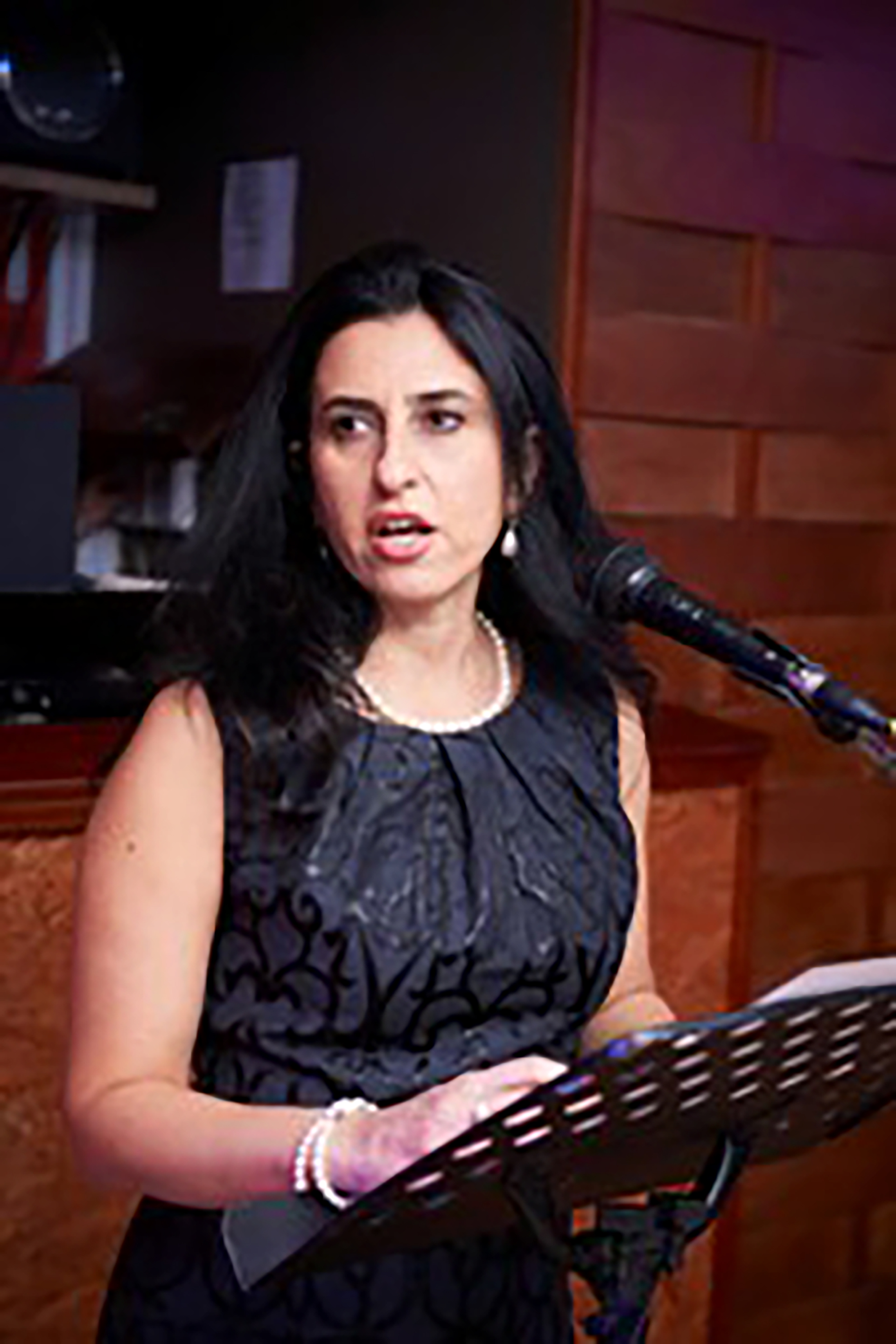 Marilena Piperides-Triandafillou was born in Athens-Greece and matriculated from the High school of Philothei (Athens). She is currently a lecturer of Modern Greek Studies at the University of Johannesburg at the Department of Greek and Latin Studies and the course coordinator for the Section of Modern Greek Studies. She teaches Modern Greek literature, language, theory of translation and Byzantine literature since 1995.

She has participated and delivered papers in national and international conferences and has attended a number of seminars at the University of Crete (Greece) specializing on the methodology and didactic approaches of teaching Modern Greek as a First Language (mother tongue), Second Language and a Foreign Language, and at the Universities of Adelaide and Sydney in Australia (Department of Modern Greek Studies).

She collaborates officially with the University of Crete (Department of Education) and has contributed in the educational programme “Paideia Omogenon” «Παιδεία Ομογενών».

Finally, for the past ten years has acted as an external examiner for the examinations (for a Certificate of Attainment in Greek) required by the Centre for the Greek Language (hereafter CGL) an entity directly supervised by the Greek Ministry of National Education. She has delivered about ten papers nationally and internationally and has attended and organized numerous conferences locally and overseas.