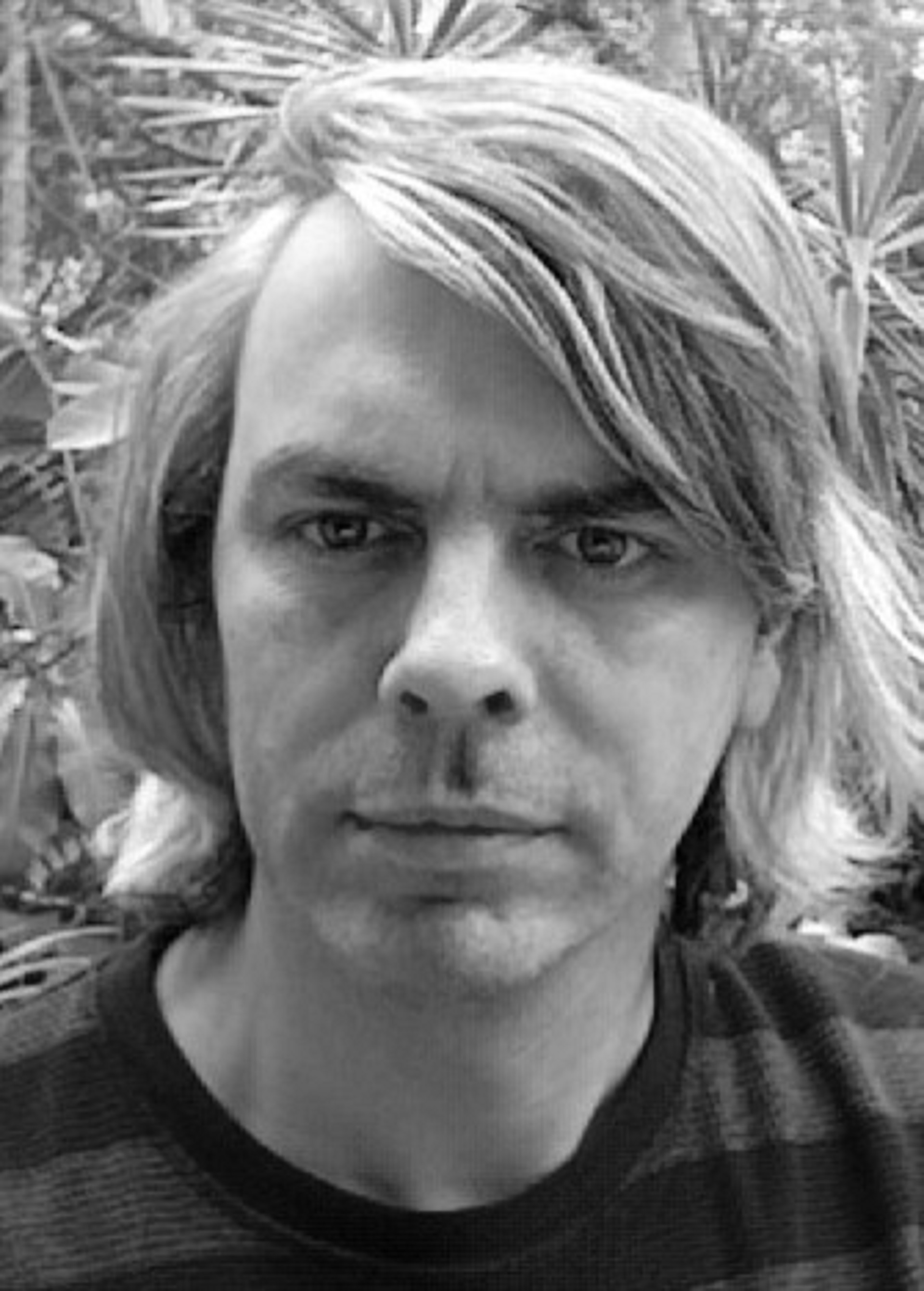 Matthias Pauwels is a cultural and political philosopher who joined the Department in 2017 as postdoctoral research fellow. He obtained his DPhil degree at the University of Pretoria with a dissertation on the relation between aesthetics and politics in the work of contemporary French philosopher Jacques Rancière. He earned his BA and MA degrees in Philosophy at the Erasmus University Rotterdam and also holds a MSc degree in Architecture from the Catholic University of Leuven.

Previously he has worked in the Netherlands for many years where he co-founded and ran the independent theoretical research office BAVO. Key publications here are two co-edited volumes Cultural Activism Today. The Art of Over-Identification (2007) and Urban Politics Now. Re-Imagining Democracy in the Neoliberal City (2007), as well as the co-authored monograph Too Active to Act. Cultureel activisme na het einde van de geschiedenis (2010).

‘Portrait of the Artist as Colonial Subject. Fanon, Rancière and Decolonization on the Aesthetic Front.’ Theoria. A Journal of Social and Political Thought 155: 72-97 (June 2018).