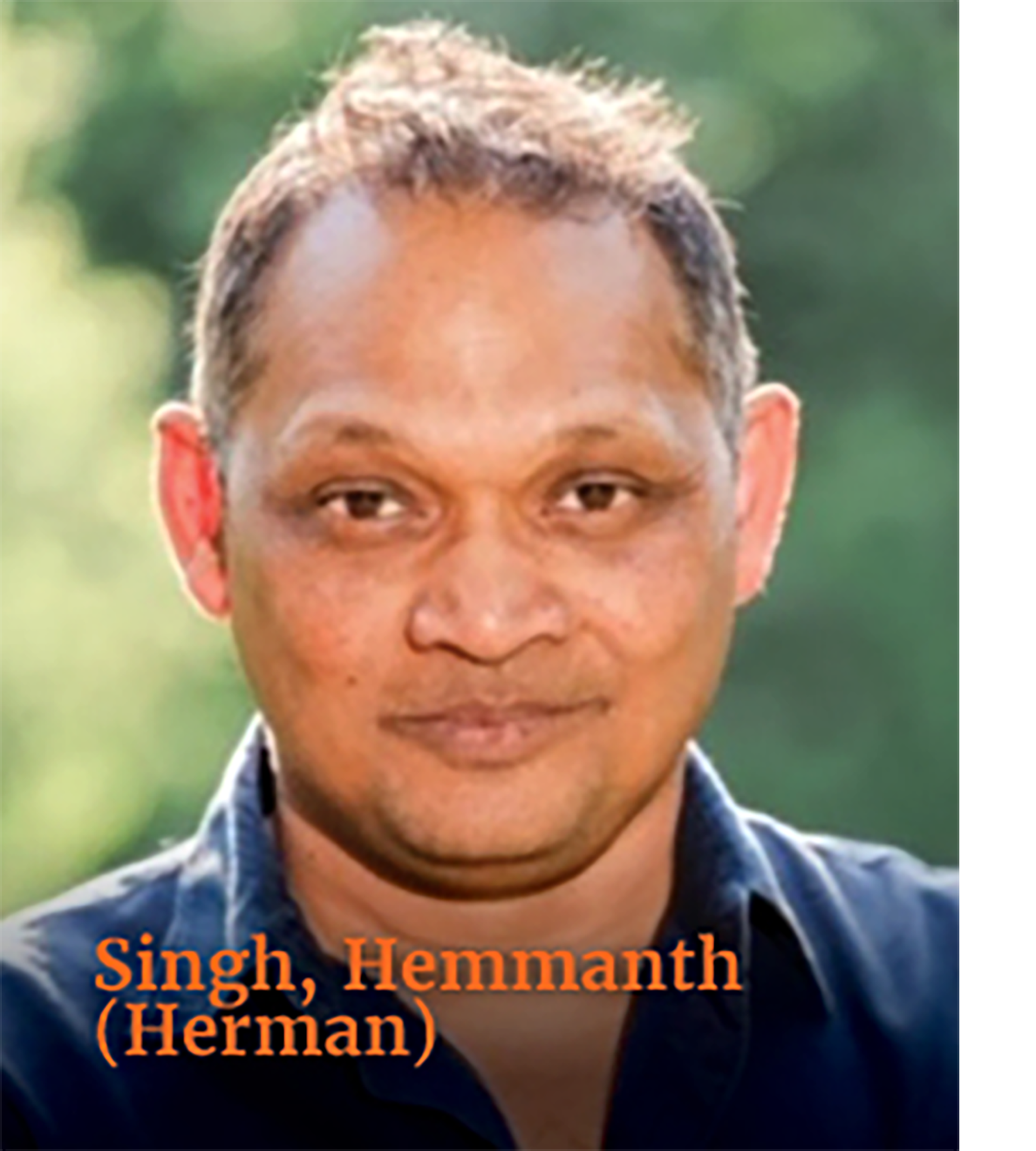 Herman is based in Johannesburg, South Africa, although he travels very often and operates in many countries in Asia, Africa and Europe.

Herman is an innovative business thinker and a high impact player with an unusual mix of Business, Technology, Leadership and Creative Skills that position him uniquely for roles to lead the march to the new Digital Economy. A naturally innovative thinker, he has led and guided many disruptive businesses in the ongoing convergence of Technology and Business for over 20 years.

As a great and motivational public speaker, Herman is in high demand for conferences and often acts as a keynote speaker for internal company strategy events.

Herman graduated from Wits University with a Degree in Engineering, a Post Graduate qualification in Industrial Engineering, and an MBA. He has co-authored a text book that is now into its third edition. Herman serves as a Professor at the Graduate School of Business at UCT and adjunct faculty at Duke University, University of Johannesburg and at The Gordon Institute of Business Science in Johannesburg. He has worked, facilitated and spoken around the world and has served as the Chairman of the Solution Space, which is an Incubation Laboratory at the University of Cape Town. Herman also sits on the Advisory board for the Faculty of Engineering at Wits.

Herman commenced his career in the manufacturing sector and moved to consulting and advisory work in 1994 at Monitor Consulting, before taking a role as Managing Director in the Siemens Company in 1996 to lead a large scale turn-around of the Industry Division responsible for Sub-Saharan Africa (13 countries) between 1996 and 2000. The business continues to operate successfully over 15 years after his departure.

He joined Standard Bank in 2000, as the Director of Online Services. He led the bank’s foray into Internet Banking, one of the world’s first national rollouts of smart cards and continued to pioneer Fintech innovations with mobile banking JV’s in 2003 (one of the first globally), and operated one of the first African Fintech business incubators (Beyond Payments) from 2007 until 2012. He also joined the board of Eccentric Switch, a payments processor.

In 2012 Herman moved into the role of Managing Executive of Mobile Commerce Vodacom, where he successfully launched and managed a short term insurance business, a life assurance business, and a mobile wallet. He then moved to MTN in 2015 where he served in the role of Group Chief Digital Officer for four years. This role carried a profit and loss responsibility of over a billion Dollars. His broad portfolio entailed serving on seven boards, as well as in advisory capacities in multiple industry level initiatives.

Herman developed three distinct capabilities in the Digital World: Creating digital means for customers to interact with the firm via new channels and devices; digitising the internal processes of the firm; and creating digitised products and services and disruptive business models.

Herman has over 20 years’ experience leading technical teams that were involved in those three areas in order to deliver new business development, change and large scale IT developments, as well as tactical IT start-up initiatives. He is accordingly comfortable to operate at senior levels while still engaging daily with rapid application development teams across multiple verticals.