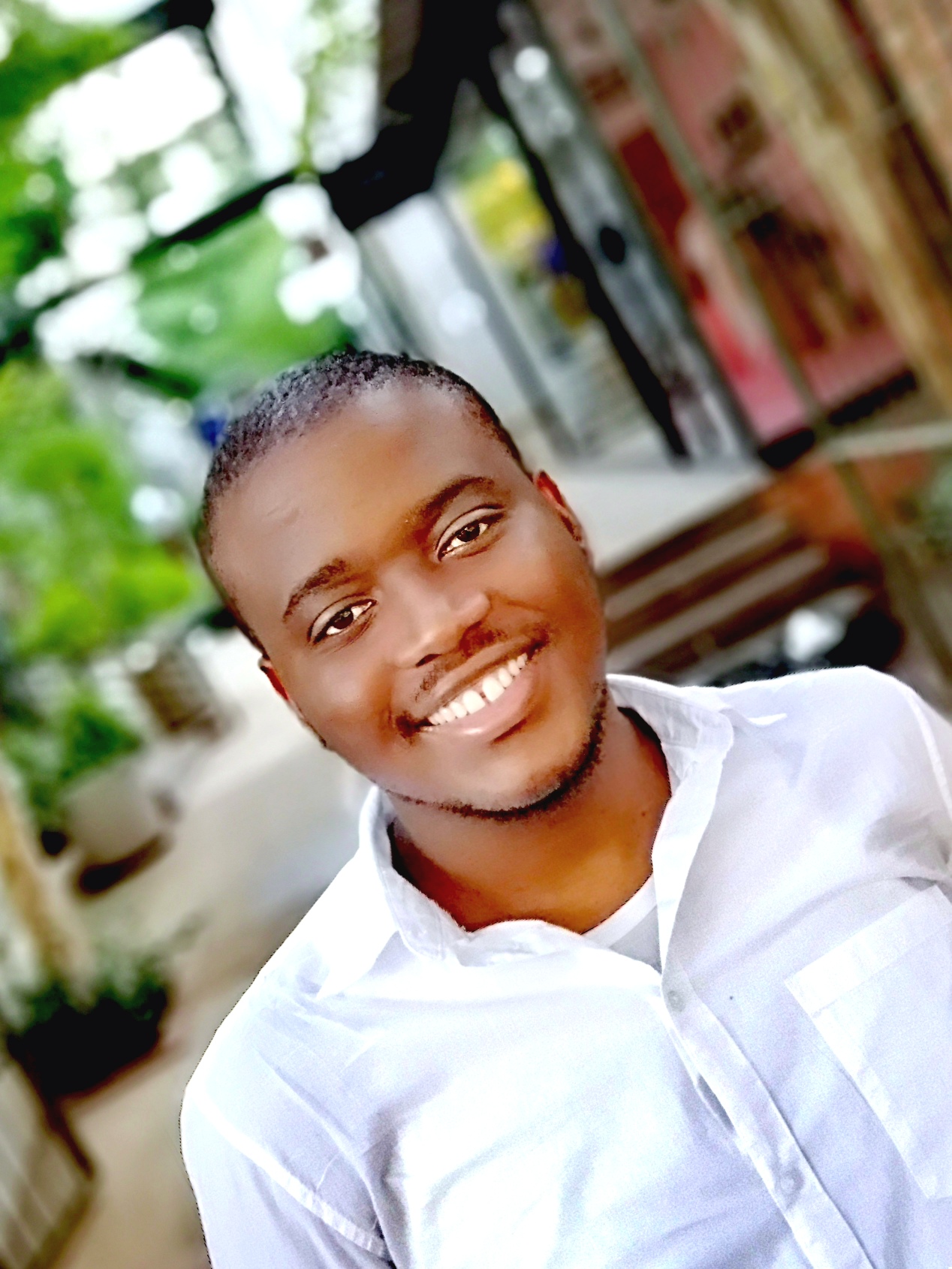 ​I joined the UJ Anthropology and Development Studies department in July 2018. My research, broadly, intersects the Anthropology of Masculinities, Sexual and Reproductive Health, and the Anthropology of Childhoods and Youth. My doctoral work focused on the lives of young Xhosa men living in a rural and peri-urbanising context. Through my doctoral work, I developed what I call the Anthropology of Boyhoods. Prior to joining UJ, I taught at Rhodes University, North West University, as well for international universities including Organization for Tropical Studies and Duke University, Florida International University and Quest University. I have worked in the non-governmental sector, specifically for the Centre for AIDS Development Research and Evaluation, where I got to work on various consultative projects for Johns Hopkins Health and Education South Africa, the South African Department of Social Development and the Academy for Educational Development among others.

In addition to teaching, I supervise at both undergraduate and post-graduate level. I have supervised diverse research topics from classical medical anthropological explorations of various issues relating to health, to students working on agriculture and religion among a plethora of issues. My current Masters students are working, broadly, on adolescents with disabilities, sexual and reproductive health and various issues relating to gender and sexuality.

I am currently preparing two monographs, one with a local South African publisher and another for an international publisher. Additionally, I am involved in various writing projects.

In addition – I write shorter articles on various platforms on various topics especially race, gender, class and sexuality. These platforms include: