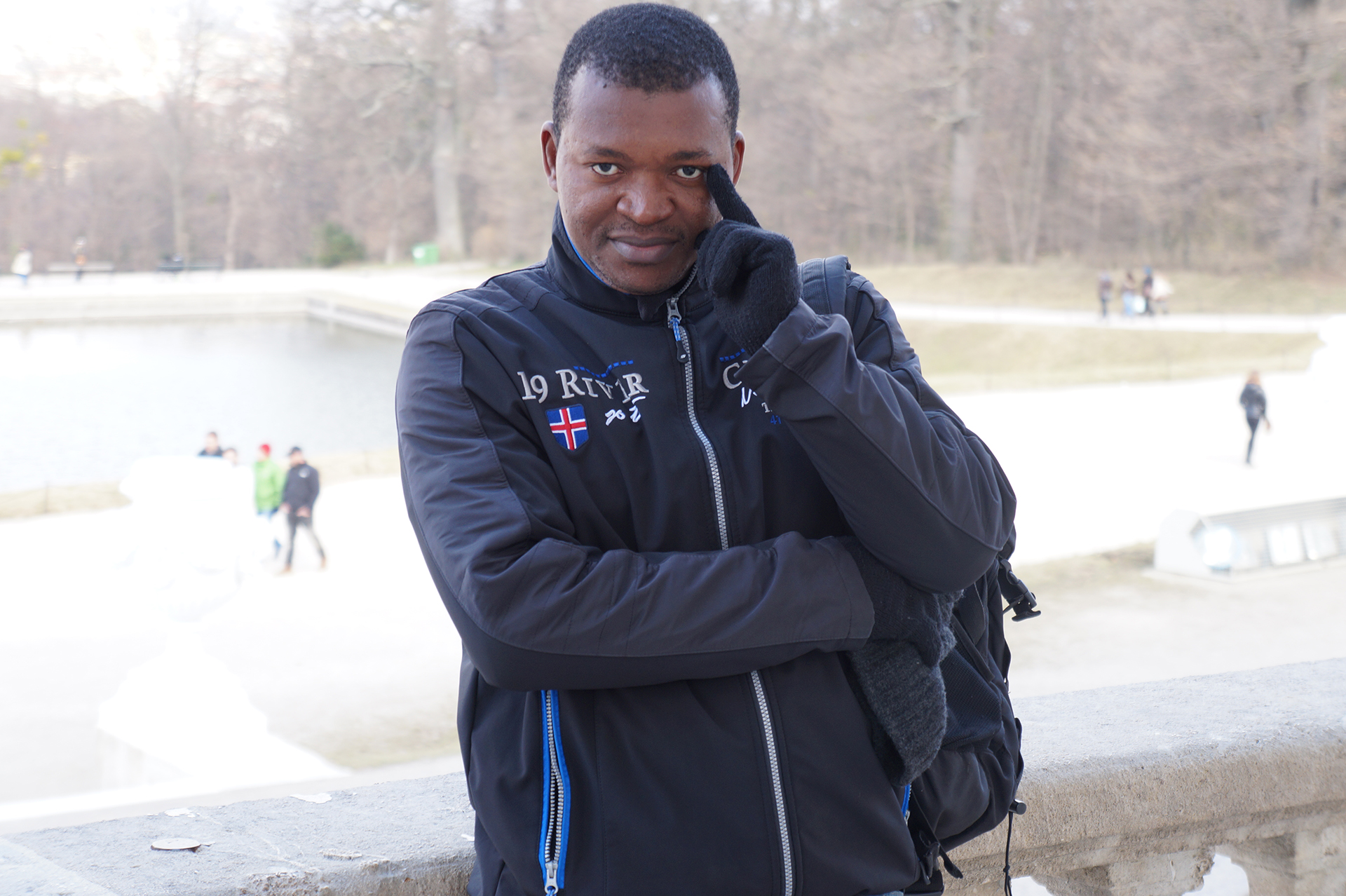 He is author and editor of some books including the award-winning Existence and Consolation: Reinventing Ontology, Gnosis and Values in African Philosophy (by Ada Agada), Minnesota: Paragon House, 2015 (CHOICE Outstanding Academic Title Award, 2015); and Atuolu Omalu: Some Unanswered Questions in Contemporary African Philosophy (New York Lanham: University Press of America, 2015). He is also the convener of the professional African Philosophy body, The Conversational School of Philosophy (CSP) and the founding editor of Filosofia Theoretica: Journal of African Philosophy, Culture and Religions.

He is the winner of Jens Jacobsen Research Award for Outstanding Research in Philosophy ($1,500) by the International Society for Universal Dialogue conferred at the Polish Academy of Sciences, University of Warsaw, Poland (July, 2016). He also an African philosophy Area Editor in the Internet Encyclopedia of Philosophy.

He propounded the theories of Conversational thinking and Ezumezu Logic. He is Postgraduate and Undergraduate External Examiner to University of the Witwatersrand and University of Pretoria both in South Africa. He is currently collaborating on different book projects with Chinese, Zimbabwean and South African colleagues. Chimakonam has given several international conference lectures around the world. He is a member of a good number of professional philosophical bodies.