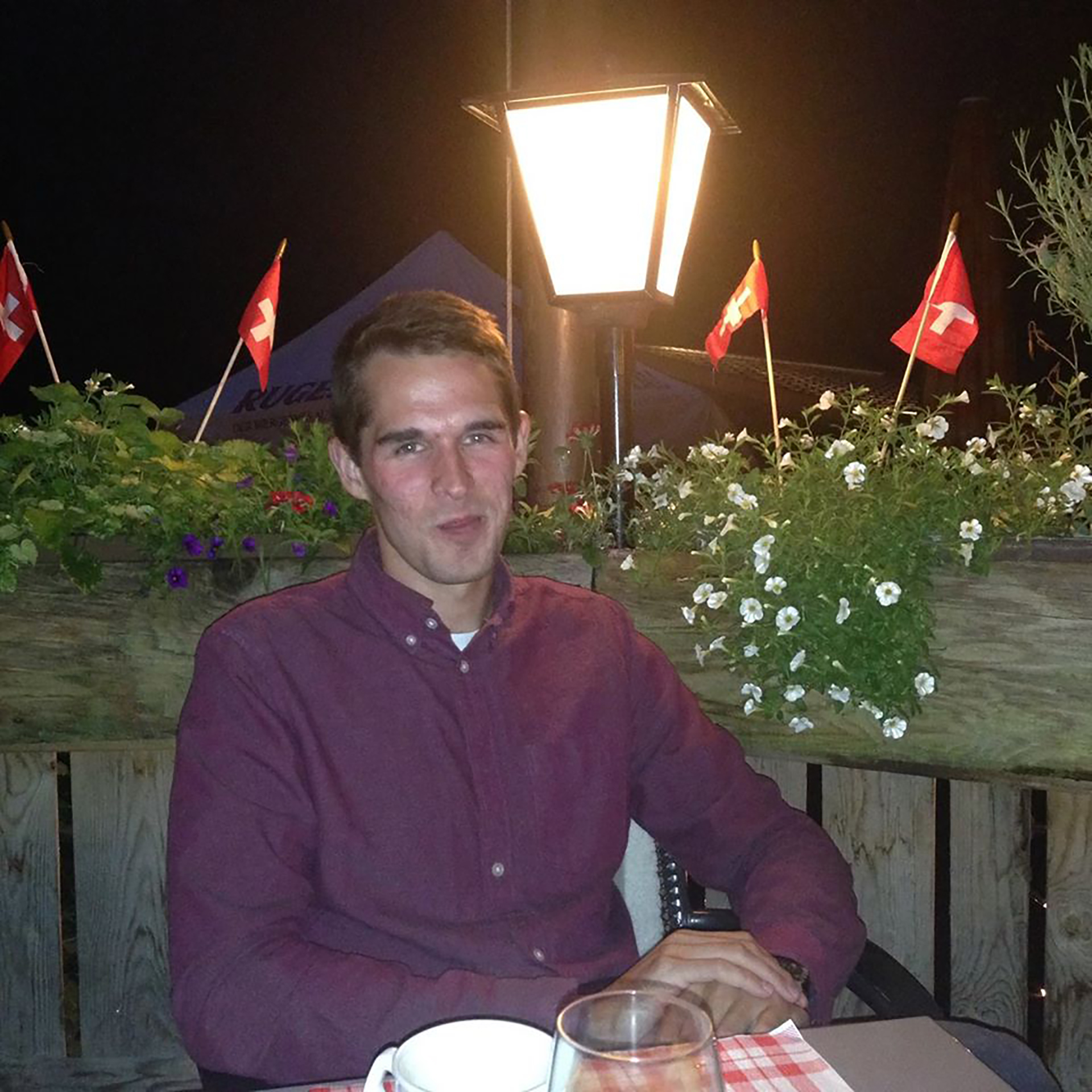 Jonathan Mitchell is a postdoctoral fellow working on Emotions, Philosophy of Mind and Phenomenology under the supervision of Prof. Rafael Winkler. He received his PhD from the University of Warwick, and his MA and BA from the University of Sheffield. Jonathan will join UJ as a post-doctoral research fellow in February 2018.

Jonathan’s research interests span both analytic and continental philosophy. At present his research focuses on the intersection between philosophy of mind, emotion and value, with a view to developing a new theory of emotions His work on emotion theory been published in dialectica. He also has published widely on Nietzsche’s philosophy, with three articles on Nietzsche’s theory of emotion and values, one in Inquiry and two in Journal of Nietzsche Studies.