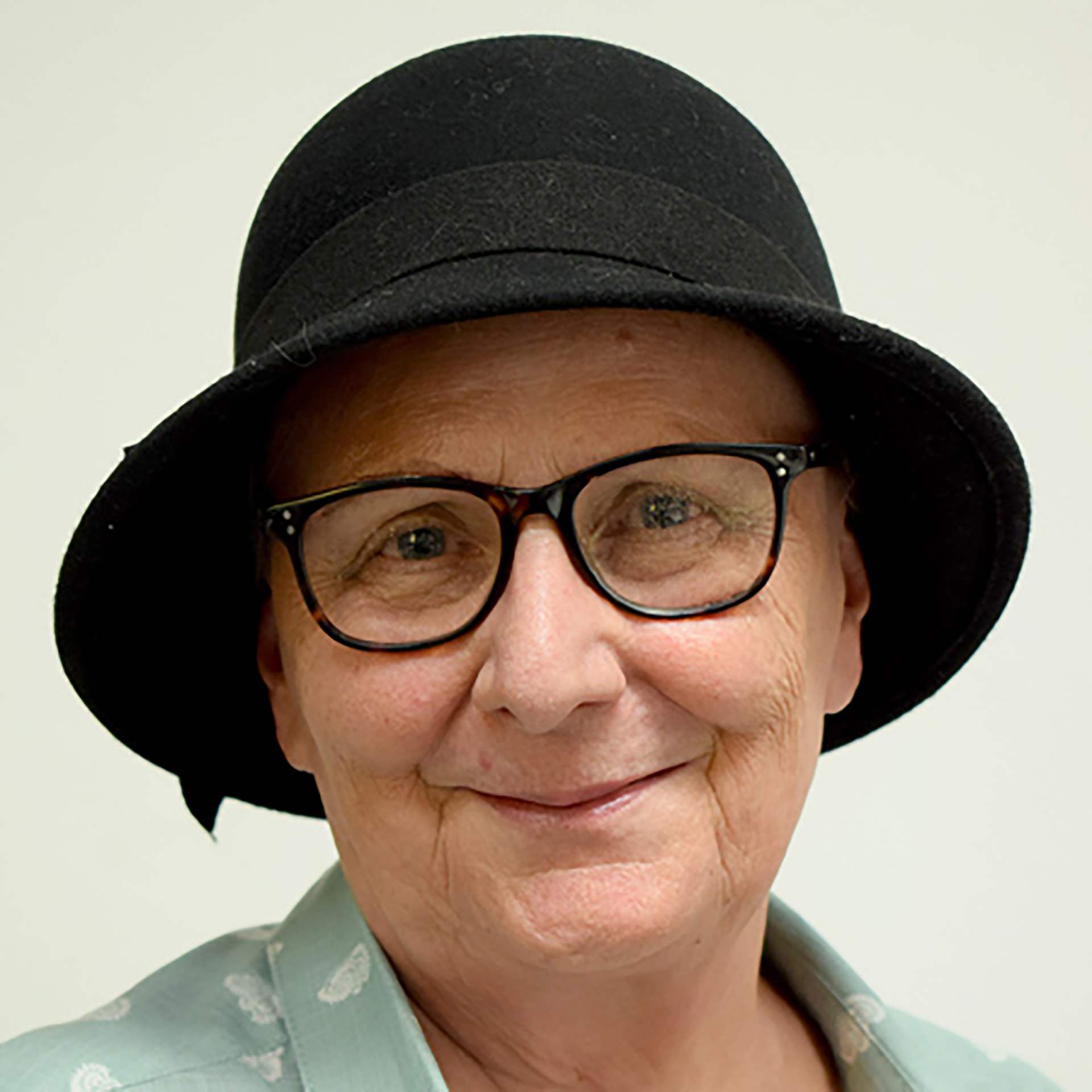 I have had the privilege in my family of origin to grow up in an Afrikaans/English environment with family members of diverse opinions in terms of religion and politics. I had the additional privilege to be part of an extended family system with parents, four children, a grandmother and an uncle who was cognitively impaired and had cerebral palsy. As result of these experiences, I have always been passionate about people with disabilities and vulnerable children and thus find it very important that pre-service teachers should be made more aware of how to teach these children. I have also found that it is extremely important to involve parents as much as possible.

Child-headed households are an extremely important area of research that has developed as result of the AIDS pandemic. I do not think government is doing enough to support these children and I hope that our research will enable more networking amongst the stakeholders.

Professional experience
I loved teaching History and Biblical Studies in schools like Langlaagte Technical High School and Helpmekaar Meisies. Unfortunately, women were not allowed permanent posts at that stage and I moved around quite a lot as a teacher. In 1987 I decided to pursue a career path in educational psychology and registered as a psychometrist in 1989 and as an educational psychologist in 1991. I initially started in private practice but then moved to the Forest Town School for cerebral palsied children and learning difficulties from 1991 to 1996. It was a great privilege to be in contact with the teachers, children and parents in a school for disabilities. I moved back in private practice at the end of 1996 and remained in private practice until being permanently employed at the then RAU in the Department Educational Psychology in 2000.

As result of my interest in children who experience difficulties or who have disabilities and their families, I have supervised quite a number of students in this field. I am also involved in a SANPAD project on Child Headed Households which will be completed this year. As from 2011, I am very lucky to be involved in longitudinal panel research in the Funda UJabule School in Soweto.

My main research currently focuses on the first year faculty excursion we have had as a faculty for the last five years with my colleagues, Josef de Beer and Nadine Petersen.