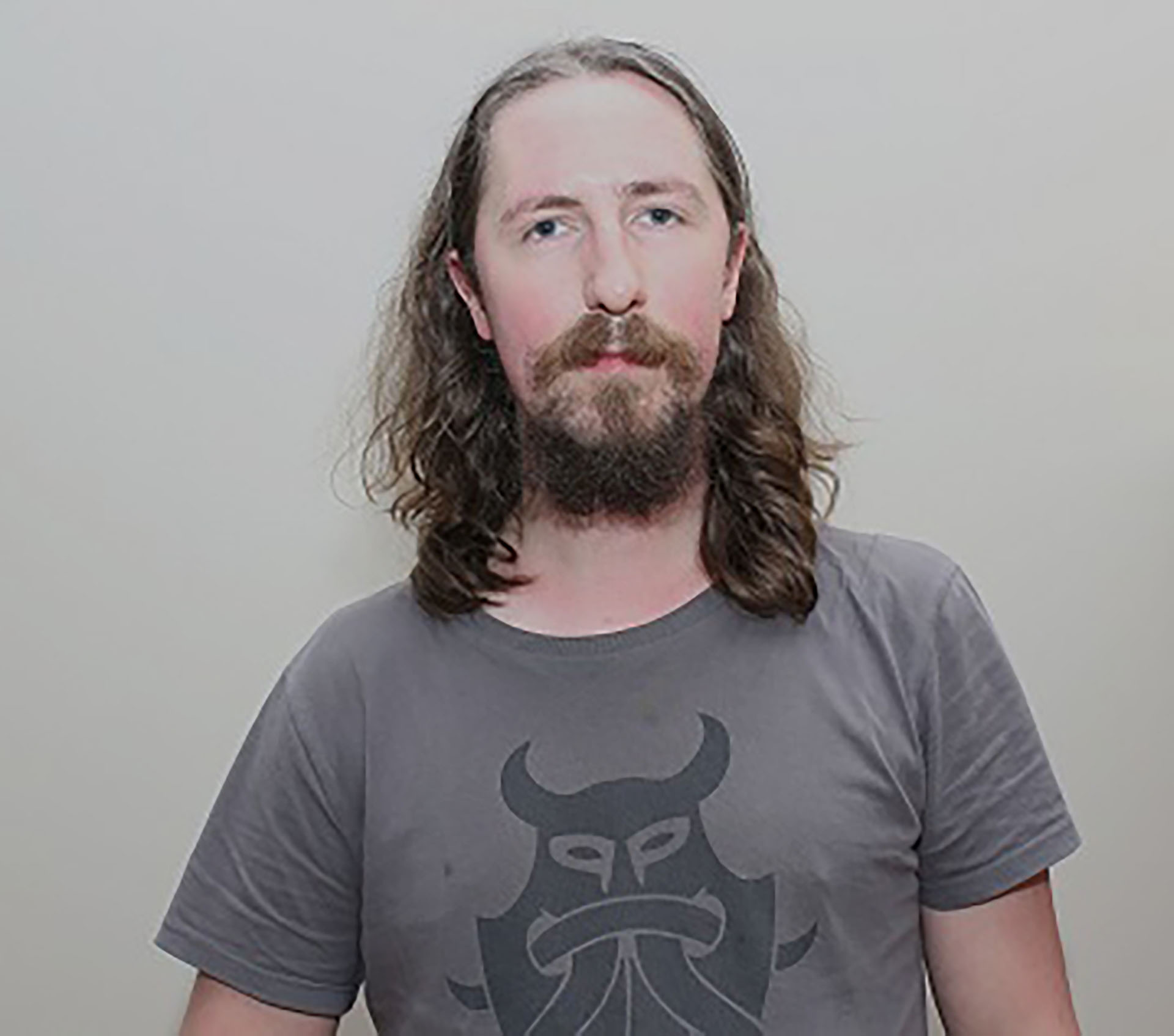 David Mitchell is a postdoctoral fellow working on Nietzsche and Heidegger under the supervision of Prof. Rafael Winkler. He received his PhD from the University of Liverpool in the UK and his MA and BA from the Universities of Warwick and Oxford respectively. David joined UJ as a post-doctoral research fellow in September 2015.

David’s research interests include phenomenological psychopathology, and the phenomenology of illness. He has given papers at international conferences in London, Birmingham and Oxford, and has published in The British Journal for the History of Philosophy. He also now has an article on Body Dysmorphia forthcoming in The Journal of the British Society for Phenomenology.​