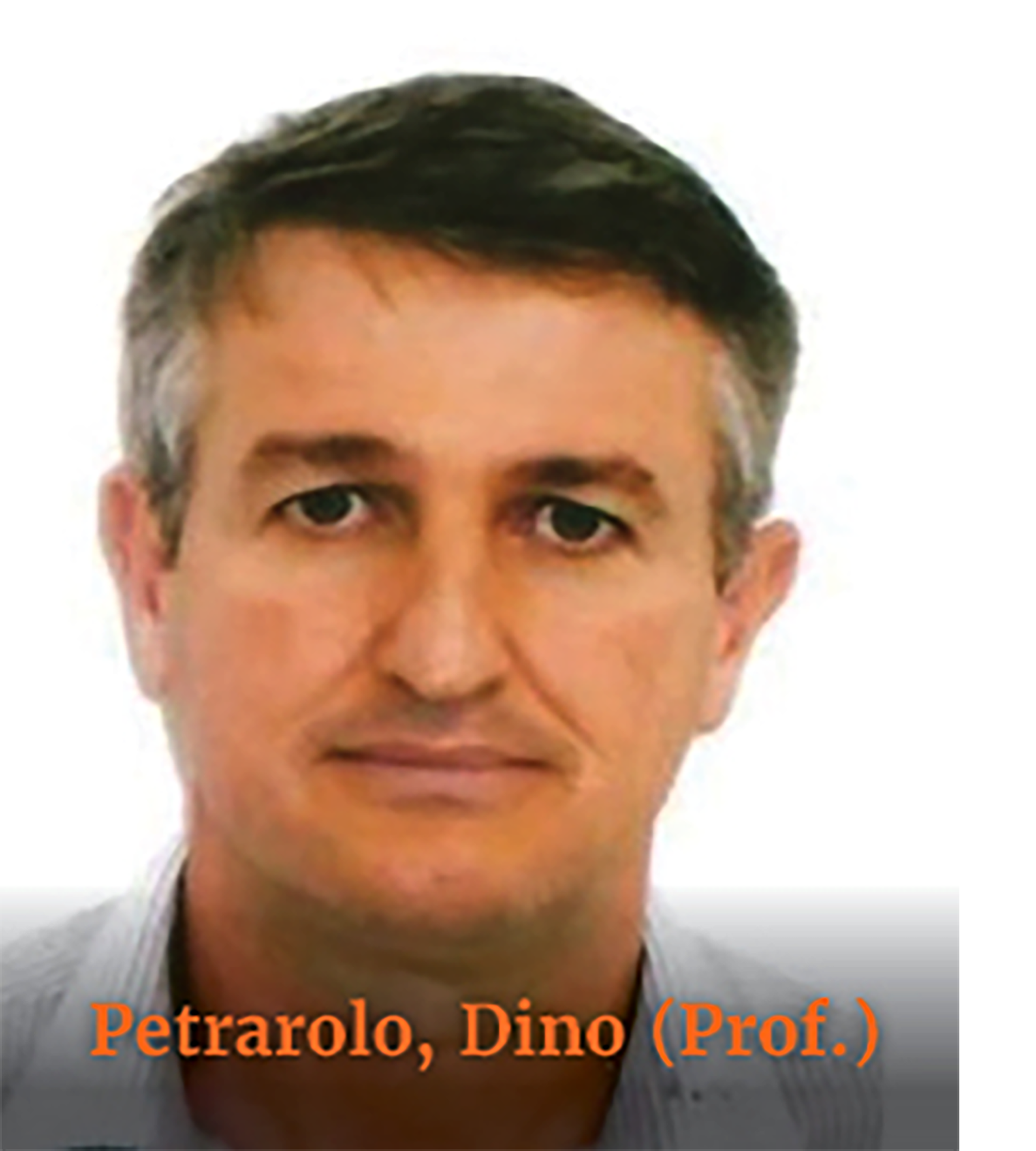 Dino is a director of CCI-GrowthCon, a specialised consulting firm in the area of Operations and Supply Chain Excellence. He is also the CEO of Next Renewable Generation (NrG) in Africa.

Prior to his current roles, Dino worked in the Automotive and FMCG industries in business leadership and strategic development positions at PG Glass, Anglo American and SABMiller.

Dino obtained both his MSc and PhD Degrees in Industrial Engineering from the University of the Witwatersrand (Johannesburg). He is registered as a Professional Engineer in South Africa, as well as a Chartered Engineer in the UK. In 2008, Dino received the international Martin K. Starr Excellence in Production and Operations Management Practice (POMS) Award in recognition of major contributions to the field.

Dino is a POMS Board member as VP Africa/Middle East and is also active in academic and industry circles as follows: