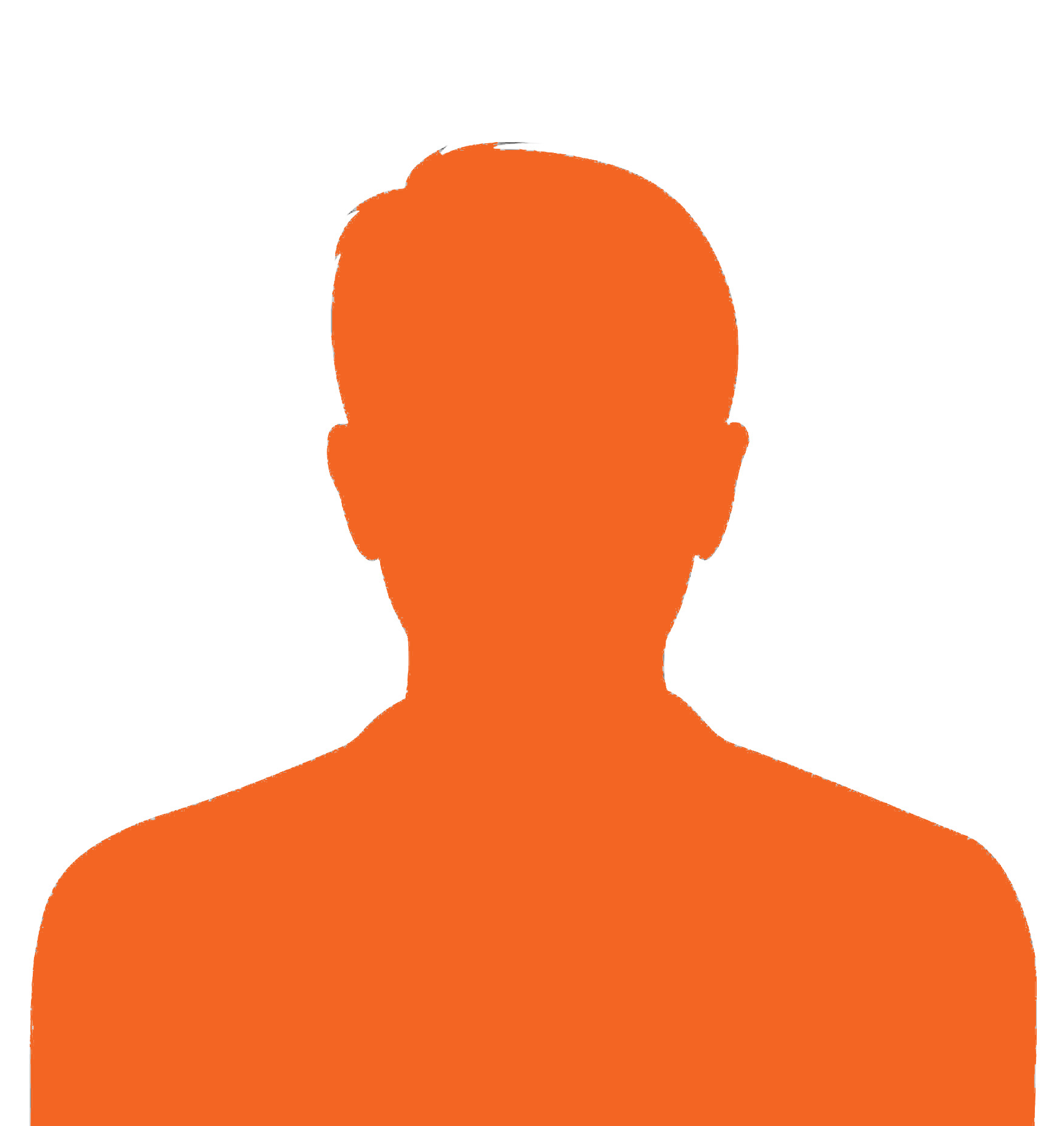 Andile is a lecturer at the University of Johannesburg in the department of Anthropology and Development Studies. He holds a doctoral degree in Social Anthropology obtained from the University of Cape Town. His thesis title: ‘Ukuba yindoda kwelixesha’ (‘To be a man in these times’): Fatherhood, marginality and forms of life among young men in Gugulethu, Cape Town. His thesis examines how young, marginalised men in Gugulethu, a poor township in Cape Town, formulate their conceptions of fatherhood and fathering, and understand their roles and involvement with their children.

Before joining UJ, Andile worked as a project manager for a very large cohort study of an intervention in neighbourhoods of Khayelitsha and Mfuleni townships in Cape Town. This large randomized control trial focused on HIV & drug abuse prevention for South African men. He worked closely with researchers from the University of California, Los Angeles (UCLA).

In 2008, he joined the Children’s Institute of UCT as a researcher to conduct ethnographic fieldwork of infants’ born to HIV-positive mothers in Gugulethu Township.

Kodi, B. A., Tomlinson, M., Mayekiso, A., Bantjes, J., van Heerden, A., Rotheram-Borus, M. J. 2017. Criterion Validity of Self-Reports of Alcohol, Cannabis, and Methamphetamine Use Among Young Men in Cape Town, South Africa.

Mayekiso, A & Mawere, M. 2015. Traditional Healers and Medicine in South Africa: A Quest for Legal and Scientific Recognition. In Between Rhetoric and Reality: The State and Use of Indigenous Knowledge in Post-Colonial Africa.