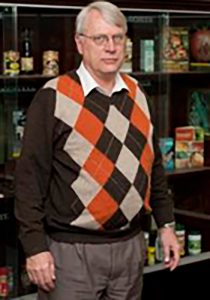 The main thrust of research in this field is in the areas of plant biotechnology and postharvest physiology and technology of fresh fruit, vegetables and cut flowers. 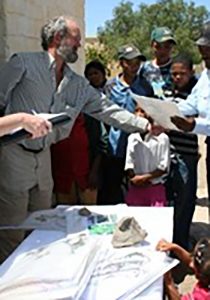 The Department is widely known as a centre of excellence in the field of African medicinal plants, ethno botany and the classification of African plants. One of the main aims of their taxonomic endeavour is to investigate the taxonomic, genetic, chemical and geographical variations in various commercially important indigenous plants, especially those that are potentially useful to the pharmaceutical industry.

Regional patterns of biodiversity and conservation in South Africa: the flora of the Kruger National Park 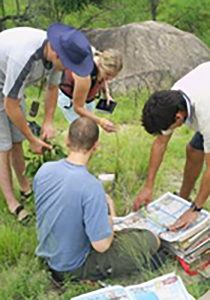 A thorough understanding of biodiversity patterns and processes is also required for efficient conservation. Indeed, one of the biggest challenges for conservation biology is to provide conservation planners with ways to prioritise effort. Much attention has been focused on species richness and endemism; however, the conservation of evolutionary process is now acknowledged as a priority in the face of rapid global change. With this research, we are taking a synthetic approach towards explaining the evolution of biodiversity within one of the world’s most renowned protected areas, the Kruger National Park. The scientific goal is to understand how evolutionary history and ecology have shaped biodiversity in the region, and to use this new knowledge to help design science-based conservation actions. Research activities are designed around three complementary disciplines: