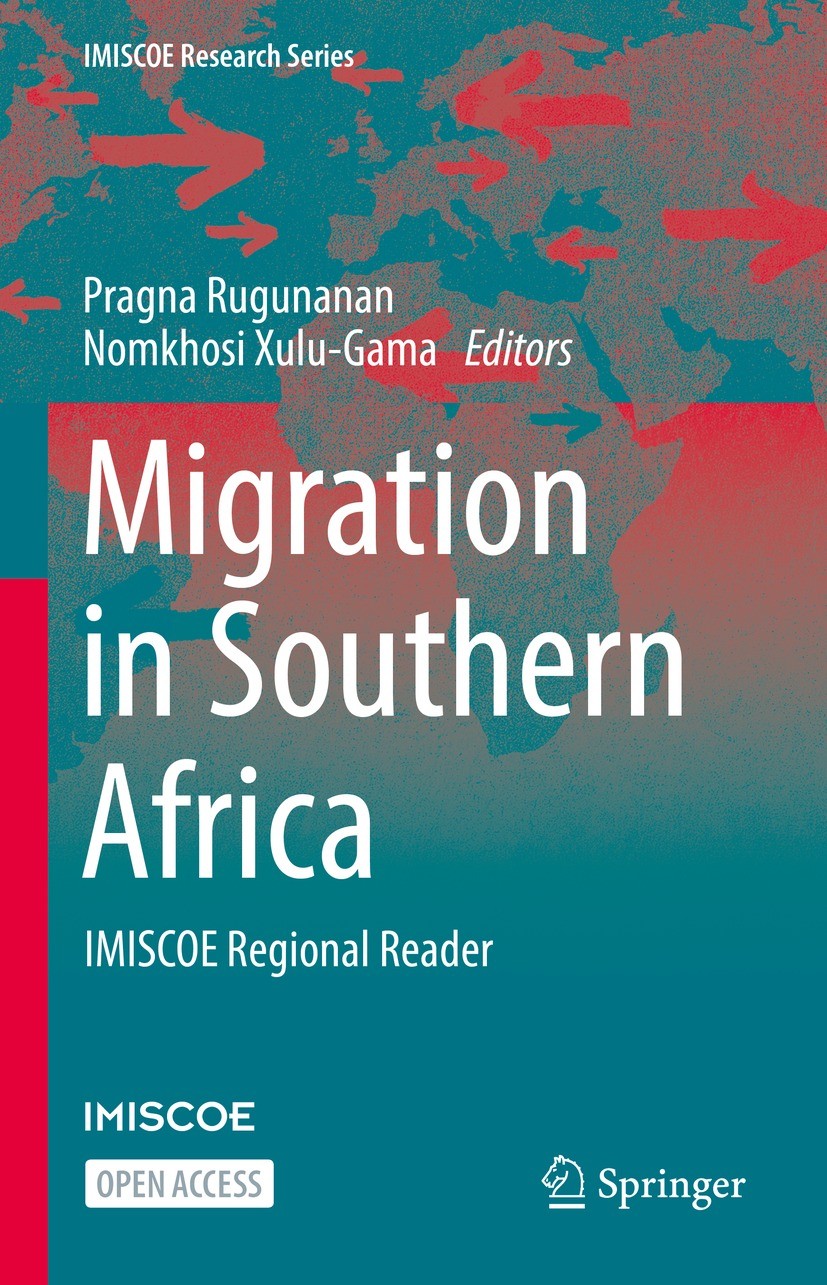 This open-access Regional Reader provides an overview of migration to, within and between African countries. It argues that South-to-South migration will dominate global migration trends in future. It also proposes new ways of theorizing migration in the Southern African region 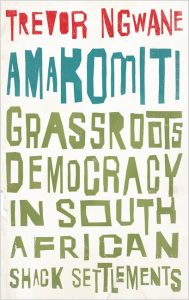 This book provides ethnographic evidence about the operation of people’s committees in the informal settlements of South Africa. The committees – amakomiti in the Zulu language – typically attend to the collective affairs of residents such as organizing the occupation of land, cutting up of stands, provision of water, dispute resolution, etc. The author argues that they are a form of grassroots democracy that is crucial in the struggle for working-class control of society. 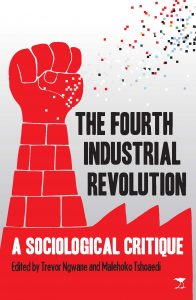 This book is a collection of papers presented at a plenary session of the 25th Congress of the South African Sociological Association held in 2019. The conference theme was ‘Work, Life and Society: Meanings, Manifestations and Trajectories of the Fourth Industrial Revolution in Africa’. The contributors interrogate the theoretical and ideological foundations of this so-called revolution including what they deem to be the technological determinism that informs its conceptualization. They are also concerned about ‘the digital divide’ whereby some countries and some classes have less access to the new technologies relative to others. 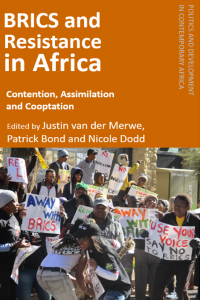 Though initially considered a welcome counterweight to Western interest, across Africa the BRICS (an association consisting of Brazil, Russia, India, China, and South Africa) are increasingly being viewed as another example of foreign interference and exploitation.
BRICS and Resistance in Africa explores the varied forms of African resistance being developed in response to the growing influence of the BRICS. Its case studies cover such instances as the opposition to China’s One-Belt-One-Road initiative in East Africa; resistance to the BRICS’s oil activities in the Niger delta; and the role of the BRICS in Zimbabwe’s political transition. The contributors expose the contradictions between the group’s rhetoric and its real impact, as well as the complicity of local elites in serving as proxies for the BRICS nations. By challenging and expanding the debates surrounding the involvement of BRICS in Africa, this collection offers new insight into resistance to globalization in the global South. 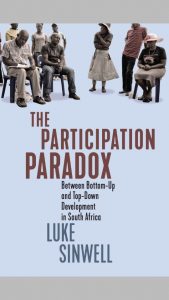 Sinwell, L. 2022 (forthcoming). The Participation Paradox: Between Bottom-up and Top-down Development in South Africa. McGill-Queens University Press: Montreal.
The last two decades have ushered in what has become known as a “Participatory Revolution,” with authorities called into communities to listen to ordinary people through “open” forums for engagement. The Participation Paradox argues that amplifying the voices of the poor and dispossessed is often a quick fix incapable of delivering lasting change.