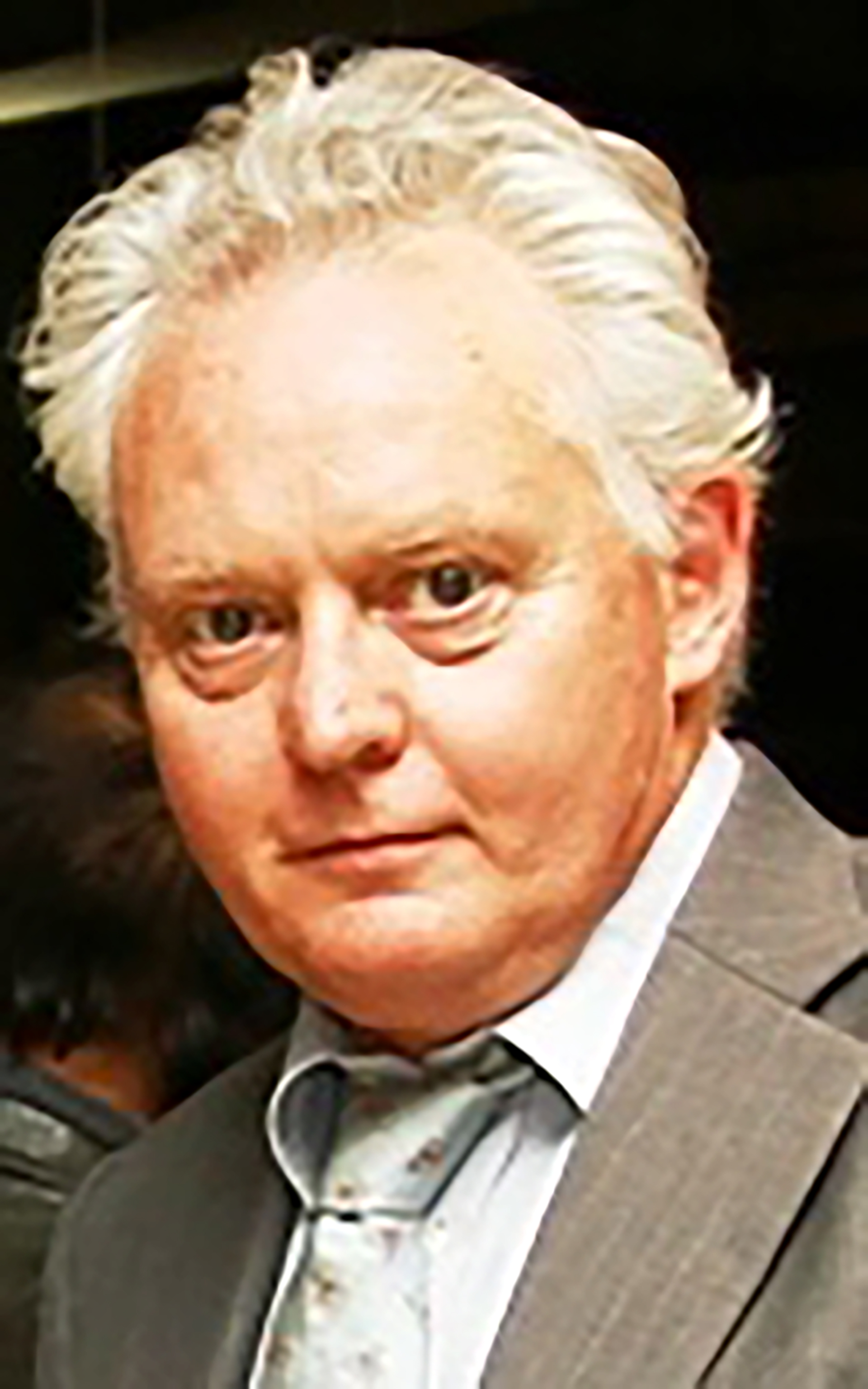 His principal area of publication has been within literary theory, particularly post-structuralist theoretical semantics, and the implications thereof for literary analysis. Within English literature, he has published on Woolf and Yeats, and continues to explore Yeats’s Automatic Script and the Vision papers. He has also published on the symbolic, using theory and methodology of anthropology, and on the postal history of the Second World War, particularly on campaign mail in East Africa and POW mail. He has droned on at many academic conferences. He believes that intellectuals should be ‘ahead and to the side’ of dominant culture.

He is a collector, of military postal history, antique beads, African tribal objects, and fabrics. He has a passion for the flowering bulbs of the Highveld​, which he propagates. He meditates, and wishes to levitate. He is married and has four children, all of whom are outspoken. ​