As an African based institution at the forefront of Africa’s evolution, the outstanding capacity to interpret the University of Johannesburg’s (UJ) 2025 Vision through the marketing, communication, alumni and advertising was lauded when the University’s Division of Institutional Advancement received 10 awards at the 2015 Marketing, Advancement & Communication in Higher Education (MACE) Excellence Awards held at the annual congress, on Thursday, 8 October 2015 in Durban.

“It really is a proud moment for UJ when we are able to benchmark against our peers and come out with flying colours. UJ is seen as a leader in branding and marketing in Higher Education in South Africa, and this is evident from our achievements. It was a feather in our cap to also be recognised with the Severus Cerff Award for Consistent Excellence,” says Lesmarie Bentley-Steyn, Senior Manager: Marketing and Brand Management.

According to one of the board members of MACE and the emcee of the awards, the competition this year was really tough, with only 145 entries in total from all the member institutions. Only 40 Merit Awards and 20 Excellence Awards were awarded in total.

The Merit Awards were awarded for the following five projects:

The MACE Congress 2015 was held over a period of three days, where delegates from member institutions from across the country were treated to a day of touring this year’s host city, Durban and informative plenary sessions by some of South Africa’s internationally renowned speakers in the areas of communication, funding, brand management and event management. 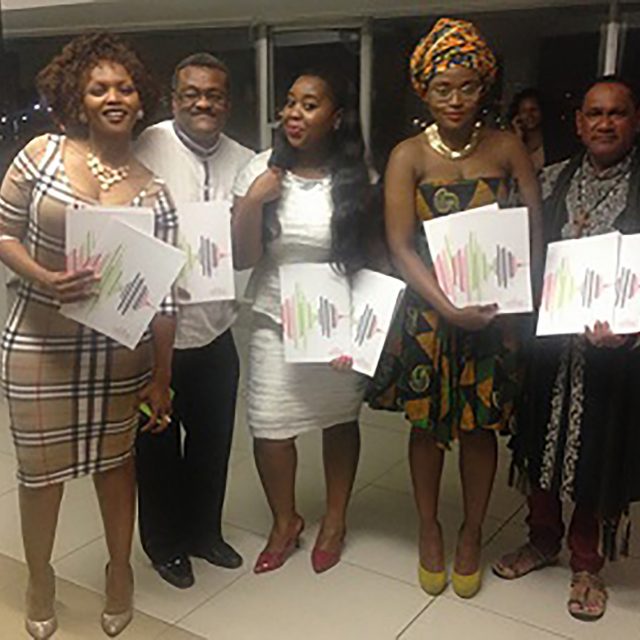