​​​As the only African member of the prestigious Universitas 21 network, UJ will be hosting a dialogue on higher education in Africa which precedes the U21 Managers’ Meeting from the 14th to 16th October 2015.The U21 member institutions will be discussing pertinent issues which not only apply to universities within the network but are similar issues that universities around the world are grappling with.
Universitas 21 is an international network of 25 leading research–intensive universities in seventeen countries. This network, which is branded as ‘the leading global network of the research universities for the 21st century’ collectively enrols over 1.3 million students and employ over 220 000 staff and faculty.
Prof Ihron Rensburg, UJ’s Vice-Chancellor and Principal and a member of the U21 Executive Committee will share his views on expectations of the network in helping with the internationalisation of higher education, reflecting on discussions held in Chile in May 2015, (and elsewhere) among U21 Presidents.
UJ will also host the U21 Awards which aim to recognise significant contribution to the internationalisation of higher education in U21 member institutions, on Wednesday, 14 October 2015.
About Universitas 21
The network’s purpose is to facilitate collaboration and cooperation between the member universities and to create opportunities for them on a scale that none of them would be able to achieve operating independently or through traditional bilateral alliances. From its origin in 1997, Universitas 21 has now grown to a vibrant community of research intensive universities which collaborate in areas of common interest. The University of Johannesburg, having been represented at the meeting of the Research Collaborative Group of the Network since 2013, is looking forward to becoming a key player in the network not only for the benefit of the institution but also for the country and African continent. Some research collaboration initiatives between UJ and other member institutions are on the pipeline. 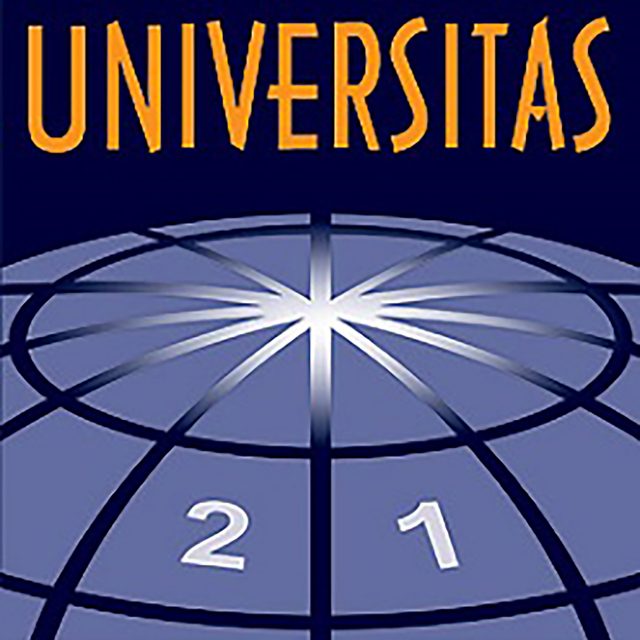