Novel research on timing and tempo of the Great Oxidation Event

UJ Geology HoD, Prof Michiel de Kock, co-authored a trailblazing study that investigated the timing and tempo of the Great Oxidation Event (GOE), and appeared in one of the world’s most-cited multidisciplinary scientific serials in February, the Proceedings of the National Academy of Sciences (PNAS).

According to the researchers, the first significant build up in atmospheric oxygen, the GOE, began in the early Paleoproterozoic in association with global glaciations and extensive volcanism while the Earth’s landmasses were gathered in a single supercontinent called Kenorland. Importantly, the exact timing of and relationships among these events remained debated because of poor age constraints and contradictory stratigraphic correlations.

Their study presents U-Pb ages for the extensive Ongeluk Formation lavas of the Northern Cape, which represent a large-scale magmatic event that took place near the equator in the Paleoproterozoic Transvaal basin of southern Africa at ca. 2,426 Ma. The volcanic activity also dates the oldest known global glaciation or “Snowball Earth” event, with ice spreading all the way to the equator. The volcanism also constrain the onset of significant atmospheric oxygenation, and make these events some 200 million years older than previously thought. Lead author Ashley Gumsley (a PhD student from Lund University in Sweden) states, “This result forces a significant reinterpretation of the iconic Transvaal basin stratigraphy and implies that the oxygenation involved several oscillations in oxygen levels across 10−5 present atmospheric levels before the irreversible oxygenation of the atmosphere.”

The new age data and the difference in timing it implies, turns our current understanding of the environmental conditions that led to the GOE, which prompted the evolution of multicellular oxygen-dependent lifeforms, on its head. The rise in oxygen was always thought to be a simple unidirection change, but this research shows it having gone through a serious of ups and downs before settling at near present atmospheric levels.

Climate, life and volcanism are intertwined during the GOE, and this study gives scientists the grounding to begin to understand these complex relationships by achieving international consensus of when these events affected the planet. The paper is available on open access via the following link: http://www.pnas.org/cgi/doi/10.1073/pnas.1608824114. 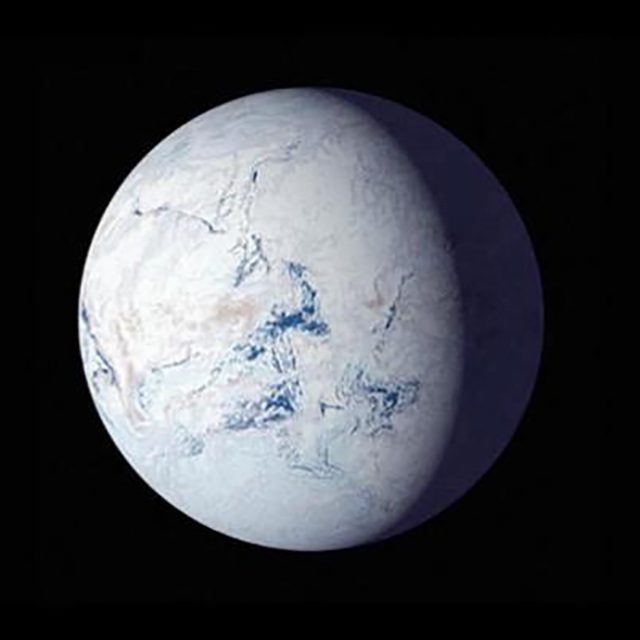