Welcome to Postdoctoral Research at UJ

The PDRF programme in UJ has been established for some time and has grown progressively. In 2018 there were 275 PDRFs funded through University Research Council (URC), the Global Excellence and Stature (GES) programme, National Research Foundation NRF and some other external funding such as the Claude Leon Foundation. Our postdoctoral research fellows are productive and valuable members of UJ. They make a substantial contribution towards meeting research output and capacity development goals, both at national and international level. International postdocs enhance the internationalisation of UJ, and have the potential to strengthen international research collaboration networks.

Each postdoc at UJ is supervised and mentored by a host and accommodated within an academic department or unit at the University. The holistic support of PDRFs is coordinated within the Postgraduate School (PGS) of the university and support is provided by a number of support units. The complete administration of PDRFs is handled by the PGS, in conjunction with the International Office (for international PDRFS). UJ also has a very active Postdoctoral Society. An important function of the Society is to facilitate networks and created a platform where fellows can support each other. 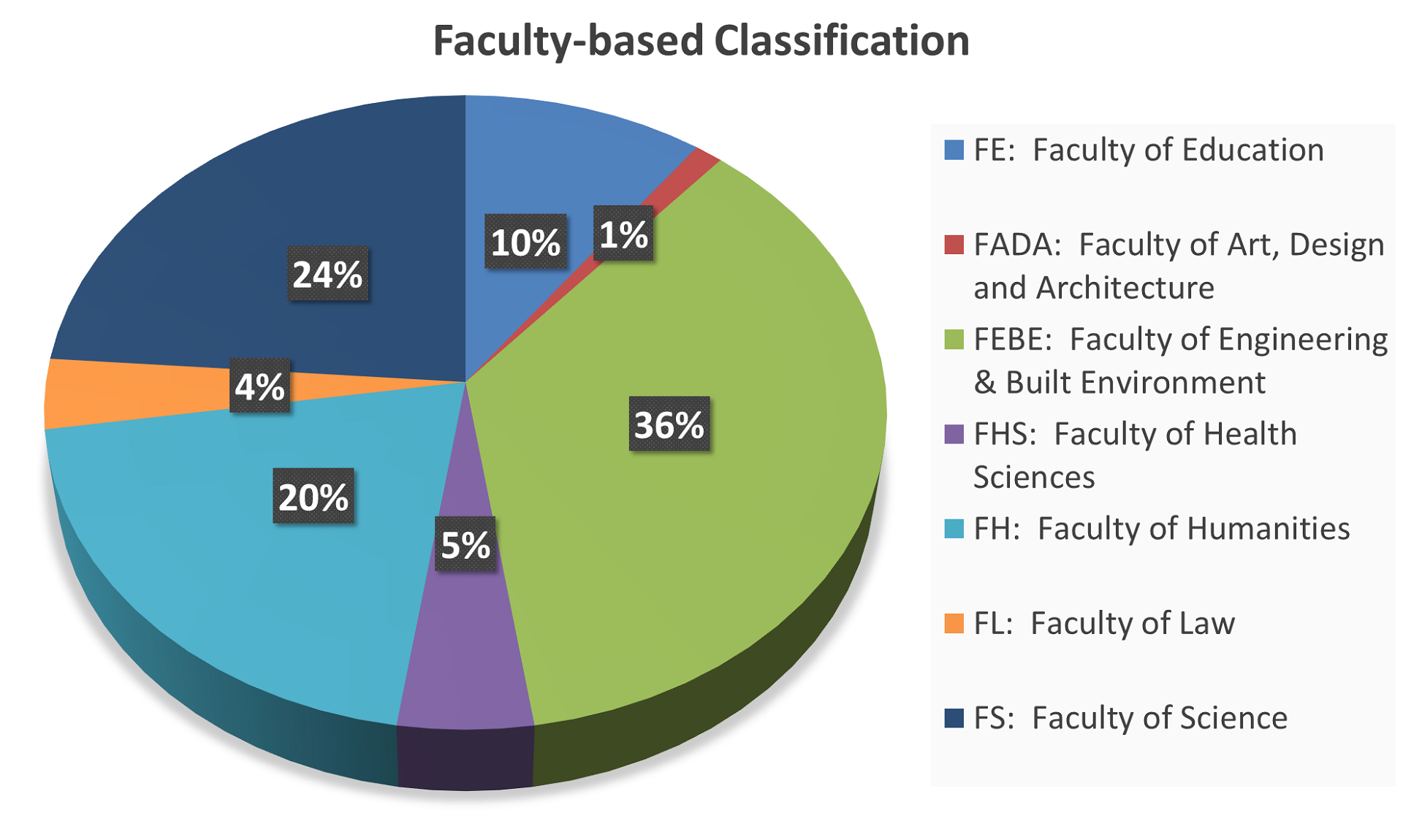 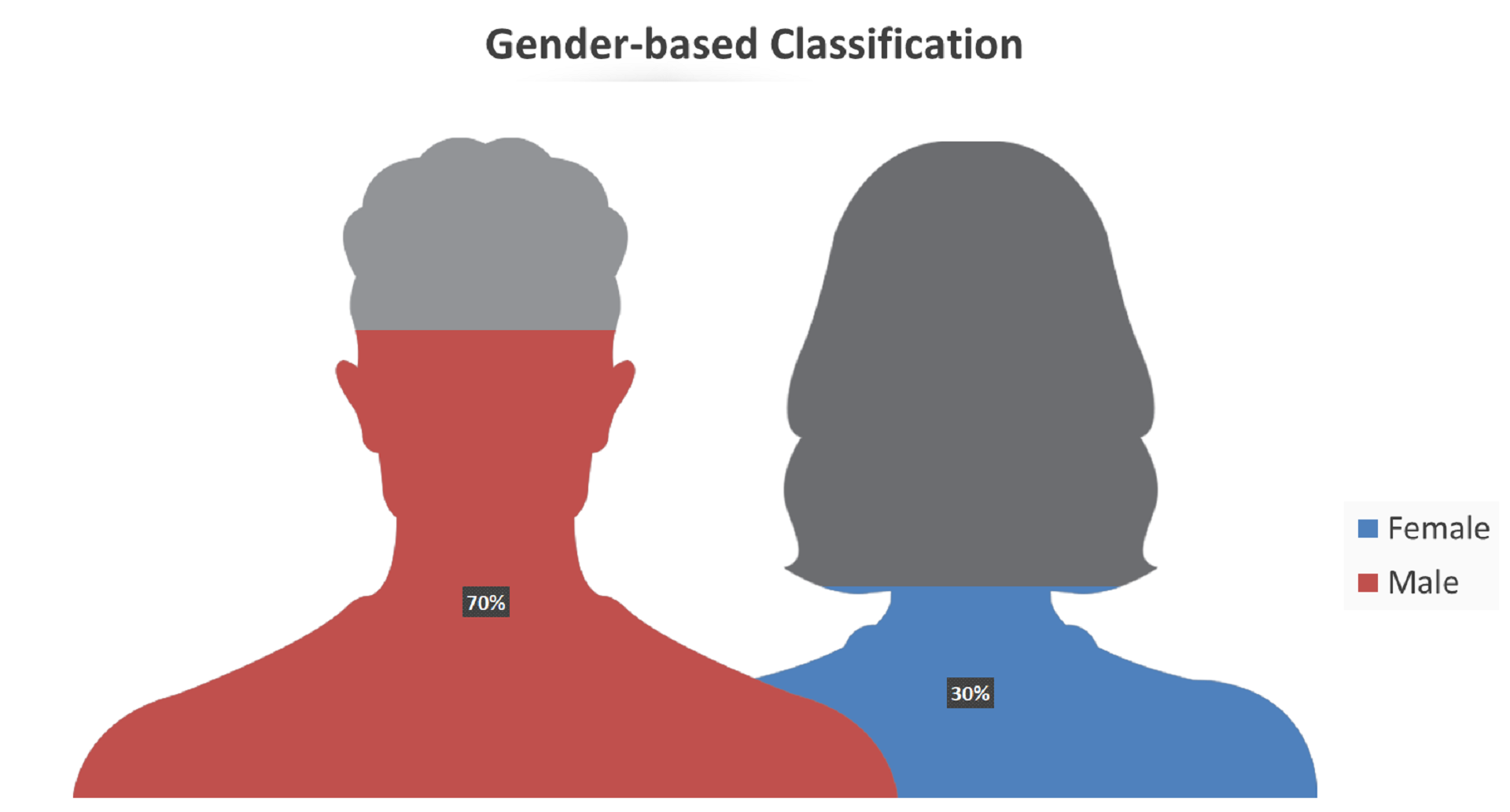 Dramatic changes in the world of work and in how humans live their lives and interact have captured widespread attention, and these are commonly referred to as the next industrial era. Humankind has lived through three industrial revolutions in the past 250 years. Each has had major ramifications, reshaping the world and its outlook. Socioeconomically, each industrial revolution has generated increased wealth and well-being, yet these benefits remain unevenly distributed. Africa has come late, as a passive recipient of each revolutionary phase, and the Continent has failed to benefit from the industrial and productive progress made globally.

It is now widely accepted that the Fourth Industrial Revolution (4IR, also termed Industry 4.0 ) is well underway. If Africa fails to position itself as an active participant and competitive partner in this revolution it can lead to a further widening of the uneven distribution of wealth and inequality. UJ seeks to position itself within the context of the changing social, political and economic fortunes of Africa, as no longer a mere passive recipient but as a leader and contributor to the developments of the 4IR – in a context where inputs and outputs are clearly multi-disciplinary. In contrast to the earlier industrial revolutions, 4IR is based not on a single technology, but on the confluence of multiple developments and technologies. Some of these include artificial intelligence, machine learning, robotics and automation, cryptocurrencies and renewable energy, to name a few. Technologies and processes are each evolving at an exponential pace and are often inter-related, increasingly connecting the digital world with the physical one. Substantial disruptions will impact all industries and entire systems of production, management and governance. People will be most affected. The 4IR will ‘intrude into the private spaces of our mind’, it will affect our identities, and specifically our notions of privacy. This technological revolution will fundamentally alter the way we live, work, and relate to one another. In its scale, scope, and complexity, the transformation will be unlike anything humankind has experienced before.

Post-doctoral fellows will be valuable participants in contributing to 4IR knowledge and this contributions can be from many different disciplines, ranging through the humanities, law, business and economics, education, health sciences, sciences and engineering and the built environment. Proposals and applications relating to research linked to 4IR will be welcomed.

The Postdoctoral Excellence Awards recognises Postdoctoral Research Fellows’ who have distinguished themselves by their research outputs and academic citizenship at the University of Johannesburg.

Click here to view the programme from the event