Prominent South African economist, Professor Raymond Parsons and Deputy President Kgalema Motlanthe explored South Africa’s political economy and shared their views on whether the National Development Plan can make a difference to the country’s future, at the launch of the book Zumanomics Revisited – The Road from Mangaung to 2030, at the University of Johannesburg (UJ).

Hosted by the University’s SARChI Chair for African Diplomacy and the Faculty of Economics and Financial Sciences, in partnership with Jacana Media, the launch of Raymond Parsons’ Zumanomics Revisited, took place on Friday, 30 August 2013 at the Council Chambers, Kingsway Campus, Auckland Park, Johannesburg.

Drawing on his considerable experience and analysis of SA’s political economy, Prof Parsons reassessed the economic prospects for SA post-Mangaung and the post-2014 general election. Parsons believes that the economic and political landscape has changed significantly and that there are still tough decisions ahead if SA wants to do better after the 2014 elections.

Deputy President Motlanthe was a guest speaker at the book launch which was facilitated by Financial Mail editor, Tim Cohen.​​ 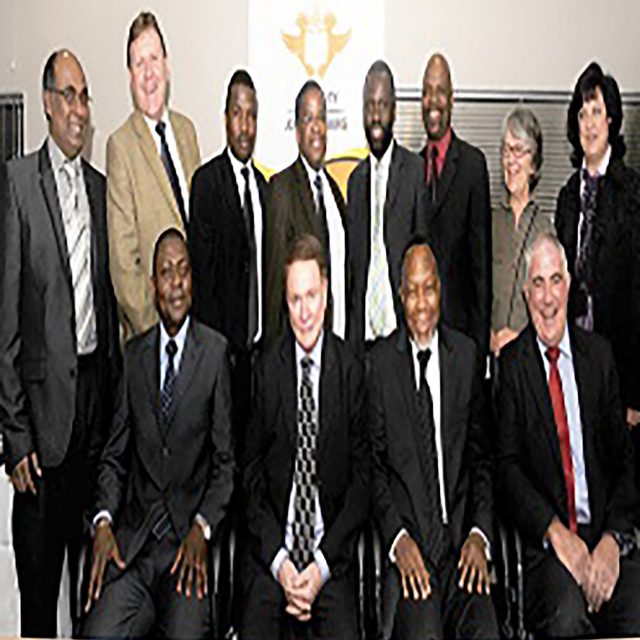