​The University of Johannesburg (UJ) is hosting world-renowned French economist, academic, researcher, author, columnist and public intellectual, Prof Thomas Piketty for a youth engagement at its Auckland Park Kingsway Campus on Friday, 2 October 2015.
Prof Piketty, who is in the country to deliver the 13th Annual Nelson Mandela Lecture, will engage with the students on the issue of inequality affecting South Africa, the African continent and the entire world.
The Deputy Minister in the Presidency responsible for Planning Monitoring and Evaluation, youth development, Mr Buti Kgwaridi Manamela, together with UJ’s Prof Fiona Tregenna (SARChI in Industrial Development) and Prof Chris Landsberg (SARChI in African Diplomacy and Fore​ign Policy) will facilitate the engagement.
Inequality is not only an economic problem, but also a political and social one. It is for his work on inequality that Prof Piketty is best renowned. His has garnered international acclaim after his book, Capital in the Twenty-First Century, became a best seller and elevated the issue of inequality in both intellectual and policy discourses. The book has had a major impact on academic research as well as political debates, with numerous pieces subsequently published debating his arguments. This research has profound implications for South Africa, as one of the most unequal countries in the world.
His work traces the rising inequality to the rate of return on capital outstripping growth rates. He draws out the policy implications of these findings, arguing for redistribution through a progressive global tax on wealth.
At just 44 years of age, Prof Piketty is arguably one of the best known academics in the world at present, whose impact has extended well beyond his discipline of economics as well as far beyond the academy.
The 13th Annual Nelson Mandela Lecture, which is hosted by UJ, in partnership with the Nelson Mandela Foundation, will take place at the University’s Soweto Campus on Saturday, 3 October 2015. 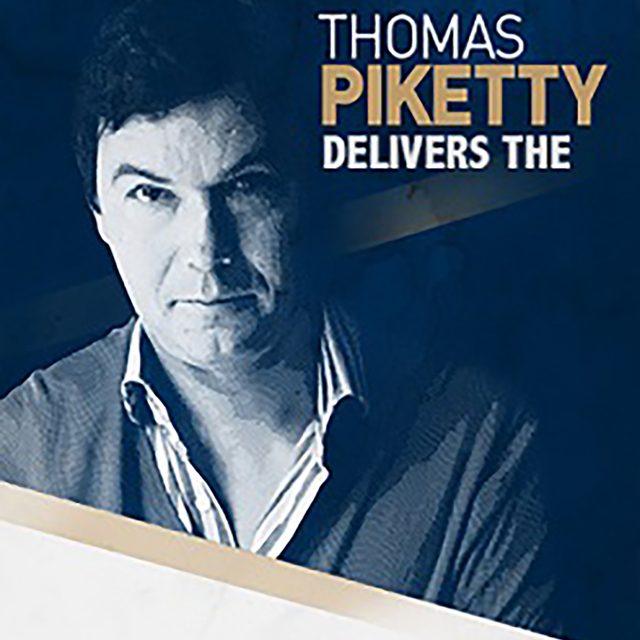