He entered a photograph of a polished slab of sandstone from Namibia that has features that look just like an arid, desert landscape. The wavy brown lines are caused by iron oxide stains (called Leisegang layers) that form patterns in the rock. The exact process of how these layers form is not clearly understood but they produce unusually attractive patterns in the rock.

This photographic competition is aimed at illustrating and communicating the excitement and impact of science and offers a peek into the world of science.

The competition is opened to professional photographers and amateurs alike who have an enthusiasm for science, technology and medicine. 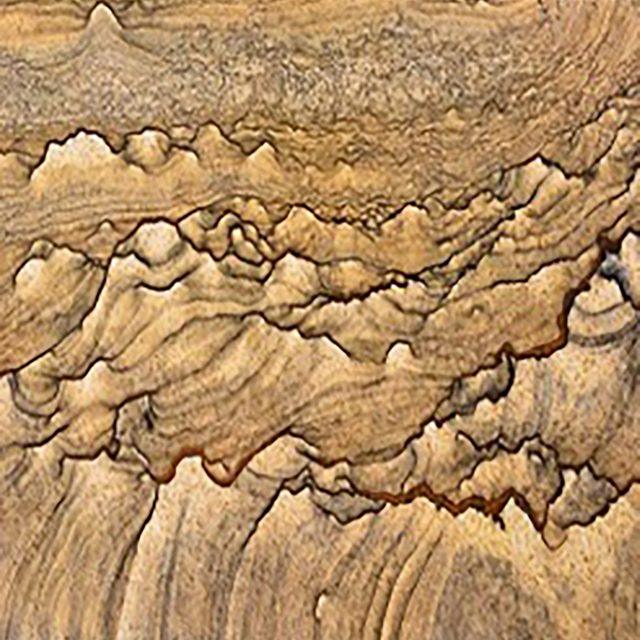