What has Libyan war unleashed on Africa?

​​​​Even as Western European leaders boast of their roles in the overthrow of the Libyan government of Col. Muammar Gadhafi , African leaders who were at first silent about the plot have begun voicing their opposition to the campaign.

The African Union (AU) has withheld its recognition of the ruling National Transitional Council (NTC), and a group of 200 concerned African leaders have issued a statement warning about Africa being re-colonized by NATO’s European powers. The leaders, including former South African President Thabo Mbeki, released a letter in Johannesburg Aug. 24, lamenting the “misuse of the United Nations Security Council to engage in militarized diplomacy to effect regime change in Libya,” and the “marginalization of the African Union” in the process.

The group accused NATO of violating international law, according to a report published by Business Day. “NATO has empowered itself openly to pursue the objective of regime change and therefore the use of force and all other means to overthrow the government of Libya, which objectives are completely at variance with the decisions of the UN Security Council,” said Prof. Chris Landsberg, chair of the department of political science at the University of Johannesburg said, in behalf of the group.

The UN Security Council voted to approve Resolution 1973 authorizing NATO’s armed intervention in Libya, “has caused grave concern throughout the African continent, throughout the world, particularly in South Africa itself,” Dr. Gerald Horne, professor of history at the University of Houston told The Final Call. “I think it has, quite frankly, weakened the government of Jacob Zuma, the president of South Africa, and this statement is just more evidence of the grave concern in Africa.

“As you probably know, Jean Ping, who is the president of the African Union made a statement, really calling into question the bona fi des of the so-called transitional council, headquartered in Benghazi,” Dr. Horne continued.

“Because according to Mr. Ping, an eminent statesman, the rebels, so-called, apparently cannot draw distinctions between those who are darkskinned, and those who are, quote mercenaries, un-quote. In other words, there has been a reign of terror unleashed against dark-skinned persons in the regions which the rebels control. This is even more astonishing when one considers that by any measure, a substantial percentage of the Libyan body-politic is dark-skinned. This is a monumental blunder on the rebels’ part, and I think they should be castigated for (it),” Dr. Horne continued.

Concerns about the safety of darkskinned Africans drew the attention even of Amnesty International, which warned on September 1 that Black Libyans and sub-Saharan Africans are at high risk of abuse from rebel forces who were seeking to ostensibly target Gadhafi supporters.

At a camp for migrants near Tripoli, African nationals said they fear for their lives. “Some people are saying that it’s the Blacks who worked with the Libyan soldiers to shoot them or whatever but we were not among them,” a Ghanaian man said, according to Free Speech Radio News. “We are from Ghana, Nigeria—not among (them). We know nothing about that. That is why we are running for our life.”

“If you go out in the streets, people will hold you and say you are fi ghting for Gadhafi ,” said a Nigerian man. “I am not a fi ghter. That is why I keep myself here with my wife. No money to feed. Please, I need your help.” There are even more troubling implications concerning Africa’s political future, according to Dr. Horne. “What is unfolding in North Africa is the creation of a new Afghanistan, this time on North African soil.

“What I mean is, that in order to topple, or at least to weaken the Gadhafi regime, the United States had to make alliances with those we were fighting in Afghanistan—this socalled Islamic fundamentalists who played a vanguard role in terms of the military operations of the rebels. Not only that, but the NATO forces also introduced further instability into North Africa by singling out the Berber minority in Libya to be trained militarily to fi ght the Gadhafi regime.

“The Berber minority plays a pivotal role throughout North Africa, not least in Algeria and in Morocco. And by empowering them thusly in Libya, it seems to me that the NATO forces may be introducing further instability” in the entire region, Dr. Horne said. This may be the fi rst move by NATO to re-establish its colonial control over Africa. This intervention, like the U.S.-Afghanistan intervention against the Soviet Union in the 1980s, may unleash “totally unpredictable forces.” 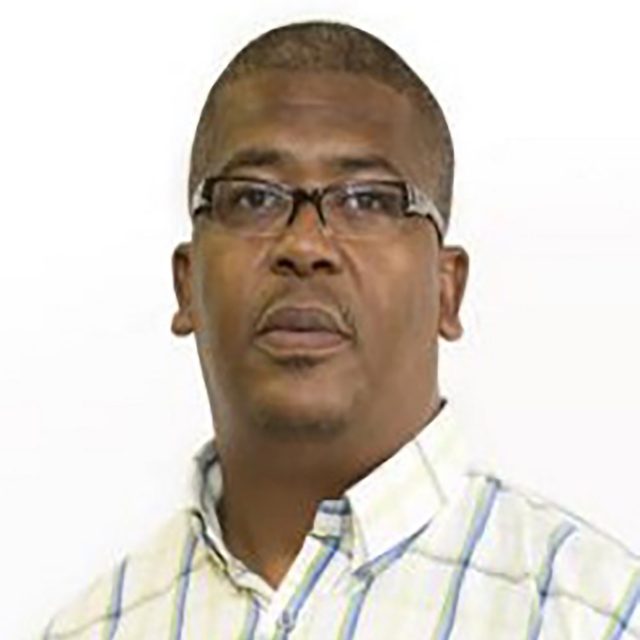