Stephen Gelb, economics professor at the University of Johannesburg, comments on foreign investors.

​The Competition Tribunal this week heard arguments about Walmart’s planned 51% takeover of Massmart, after government intervention stalled the takeover process.

​However, some policymakers and economists say it is relatively easy for overseas companies to invest.

Lionel October, the Department of Trade and Industry’s director-general, denied that government was making investment difficult.

​”We welcome any investment which will expand domestic production and create jobs here. We don’t want investors to come in, close down SA plants and bring in imported products.”

​October said the government had incentivised multinational vehicle makers to invest R12-billion in the country to produce cars. It also negotiated a deal with General Electric to manufacture in SA. “In two weeks’ time we have 60 Chinese companies coming to SA to assess opportunities.”​

​​October said the benefits were not immediately obvious in the case of a retailer.”The retailer can source from anywhere. That’s why America has such a big trade deficit. They use Chinese suppliers.

“What we want unashamedly to do is help domestic production. Whether you’re local or foreign doesn’t matter. The only condition we want is that Massmart will continue the practice of using SA suppliers and not shift elsewhere,” said October.

​Stephen Gelb, economics professor at the University of Johannesburg, said it is easy for foreigners to enter SA.

“The SA policy framework is largely laissez faire regarding the entry of foreign firms.”Gelb said policy interventions do not discriminate between domestic and foreign investors.

​”No official approval is required except in a few sectors such as banking. Foreign investors are subject to the same laws and regulators as domestic investors.”But Gelb questioned the use of competition authorities to screen foreign investment.

​”They should be used to look at competition. If you use them to look at other things it undermines their credibility. We have an effective competition regime. We should be protecting that quality, not undermining it.”​

​Azar Jammine, economist at Econometrix, said SA could not afford negative perceptions created by the Walmart hearing.”SA might not need foreign capital right now as money is still pouring into our equity and bond markets from abroad.

​”But from a longer-term perspective the damaging perception becomes costly. The lion’s share of money coming in is of a portfolio investment kind and helps us survive, but it’s not creating jobs.”

​​Chris Hart, economist at Investment Solutions, said the apparent xenophobia to foreign capital can be costly for SA, especially when there is no “plan B” for economic growth and employment creation.​

​He said that given SA’s lack of savings, which would normally be used to pay for growth, meant the country desperately needs foreign investment.Analysts warned against the risk of mixed messages should conditions be imposed on the Walmart deal.

​”On the one hand the government keeps saying they want to attract foreign investment, but on the other hand they seem to be terrified of the implications of what that might mean,” said one.

​​Uncertainty is being created by having different rules for each attempted transaction by a foreign entity, said Neren Rau, CEO of the SA Chamber of Commerce and Industry.​​

​​Francois du Plessis, portfolio manager at Vega Capital, said if foreign companies encountered problems investing in SA they could turn to other emerging markets.Du Plessis said that apart from the costs of undertaking a due diligence, preparations for a takeover also take up a lot of management time.​

​”I am sure someone like Andy Bond (former Walmart vice-president who represented the group at this week’s hearings) has 110 better things to do than sit here and explain why they want to invest in SA.”Gelb said every foreign investment has costs and benefits for the economy – the big benefit for Walmart coming into SA would probably be consumer welfare.​​​​​​ 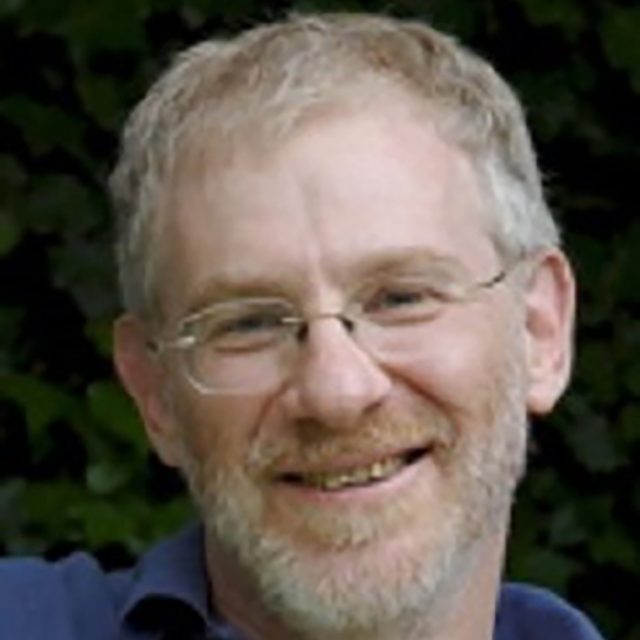