​​​​​​​Ivan Vladislavić has won the University of Johannesburg’s (UJ) annual literary award for South African creative writing in English for the second time.​

Like 2007 UJ Prize-winner Portrait with Keys, Vladislavic’s new novel, Double Negative was awarded the main award and Shaida Kazie Ali the debut award for her novel, Not a Fairytale. They receive R60 000 and R20 000, respectively.

Although the UJ Prize recognises writing from across all genres, Ali’s book was up against two other novels on a somewhat curtailed shortlist of three; Vladislavic’s work, meanwhile, contended against history, short stories and essays. Last year’s winners were Imraan Coovadia and Jacob Dlamini.

A formal prize giving ceremony will be held at a function in the winners’ honour, at UJ, in September 2011. 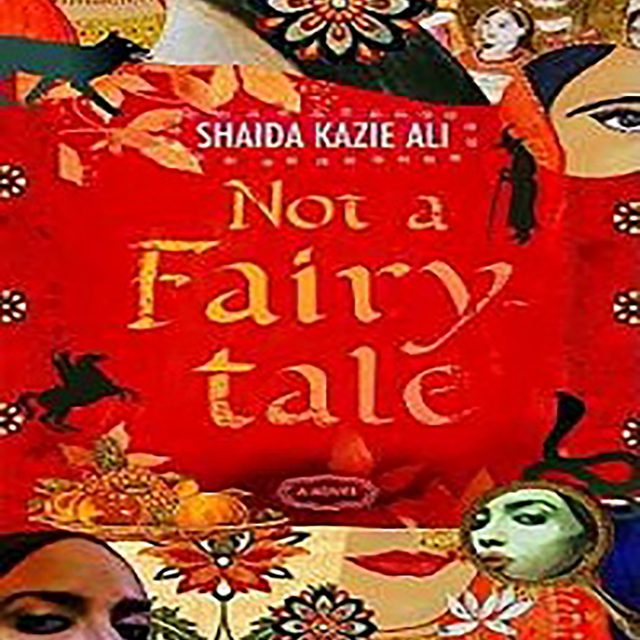