​​​The University of Johannesburg (UJ) recently announced the establishment of the Institute for Nanotechnology and Water. Affiliated with the Department of Applied Chemistry, the Institute will position the university as a significant player in realising the potential of nanotechnology applications to alleviate many of South Africa’s water problems, the results of which can be applied to other countries in Africa.

Professor Ashok M Raichur is a visiting professor in the University of Johannesburg’s Department of Applied Chemistry. He is a Professor in the Department of Materials Engineering at the Indian Institute of Science in Bangalore. He has been involved with nanotechnology at UJ for the past three years and is part of the University’s ongoing efforts to position UJ on the world map of nanotechnology.

Part of Prof Raichur’s research is investigating the use of nanoparticles to destroy organic contaminants in water with the help of catalysts.

“Along with effective usage and management of water resources, one has to look at water treatment and water purification as ways of producing clean water,” he says. “There are traditional methods to treat water, but many times the treated water fails to meet the regulatory guidelines. Hence, better methods need to be developed. Groundbreaking research taking place in UJ’s Department of Applied Chemistry at the new Institute for Nanotechnology and Water proves that from the smallest molecule comes the biggest solutions.

“In this context, nanotechnology is one option which can help us reach these limits set by regulators. Nanotechnology uses tiny particles and materials with such structures to treat water. Such tiny materials have better physical and chemical properties as compared to larger particles of the same chemical composition. Thus, nanotechnology has immense potential to treat water and benefit mankind. South Africa has been playing a leading role in this area and UJ has been at the forefront.”

The new Institute for Nanotechnology and Water will facilitate research and development projects such as Prof Raichur’s that arise from the work done in state-of-the-art laboratories. The establishment of such laboratories will be for the purpose of conducting fundamental research in a model facility. Essential studies, that place particular emphasis on performance and quality evaluation of the products produced, will be undertaken.

The facility will also host the SARChI Chair in Nanotechnology for Water.

As per WHO (the World Health Organization) and reports from other agencies, South Africa is a ‘water-stressed’ nation as it has limited fresh water resources. An estimated 5.7 million people lack access to basic water services and an estimated 17 – 18 million lack basic sanitation services. The lack of access to safe drinking water is not only a basic human right, it also has knock-on effects on the country’s industry and economy. A sick nation is not a successful nation.

According to the World Health Organization, for every $1 invested in water and sanitation, there is an economic return of between $3 and $34!

The United Nations estimates that Sub-Saharan Africa alone loses 40 billion hours per year collecting water; the same as an entire year’s labour in all of France!

This article first appeared in “Art of Accomplishment”, a University of Johannesburg magazine. 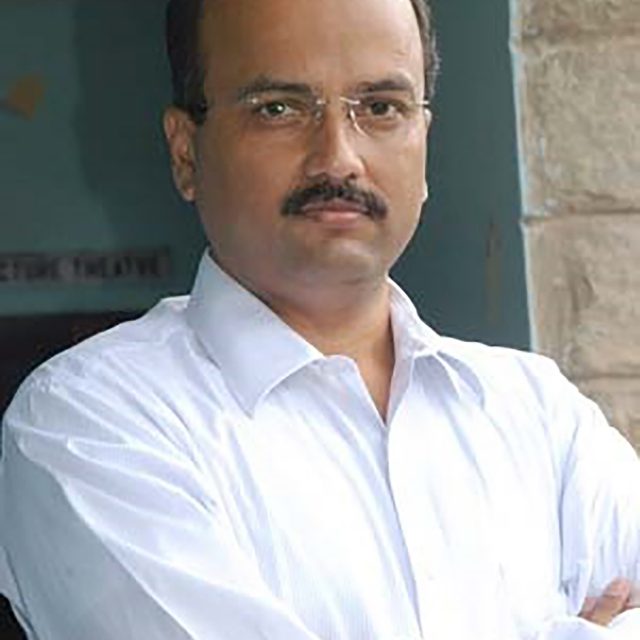