The inaugural season of Varsity Cricket kicked off on Tuesday, 03 February 2014 with six thrilling matches offering plenty of entertainment – and the University of Johannesburg’s (UJ) cricket team excelled.

UJ comes second on the log with eight points after day one, while Tuks are top of the table with nine points, and UWC are bottom of the log.

It was a day filled with fanfare as cheerleaders kept the crowd going while players got to grips with the newly introduced Power Play Plus over, which sees runs scored during the over doubled while a loss of a wicket results in five penalty runs being added to the bowling side’s total.

The tournament continues on today (Wednesday) with six more matches that promise to deliver even more excitement as Varsity Cricket continues to break all the rules of conventional T20 cricket.

In cases where there is a difference between winning margins and team totals, it means a team lost a wicket (or wickets) during the Power Play Plus Over. A loss of a wicket during this over would have originally resulted in the loss of five runs for the batting side, but due to a scoring system complication, they are now being added to the bowling team’s total as penalty runs instead. 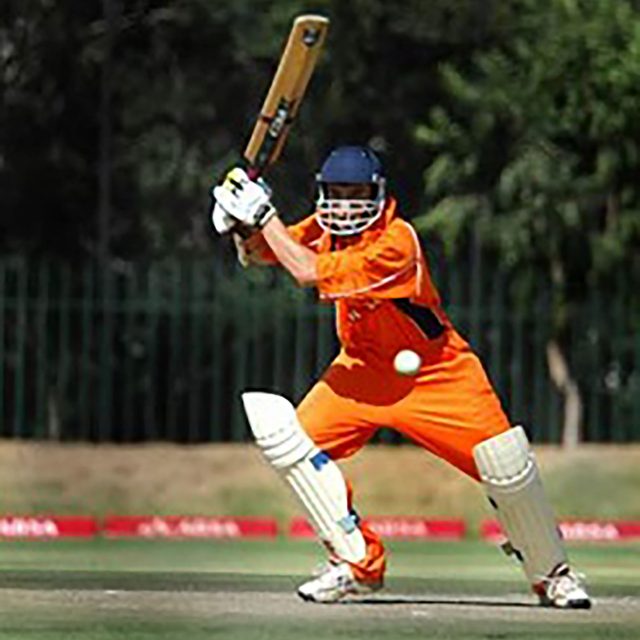