UJ’s Prof Theo Veldsman on toxic leadership and its effects

There is a growing incidence of toxic leadership in organisations across the world, writes Professor Theo Veldsman from the Department of Industrial Psychology and People Management at the University of Johannesburg’s (UJ) Faculty of Management. He recently penned an opinion piece How toxic leaders destroy people as well as organisations published on The Conversation Africa, January 14, 2016.

How toxic leaders destroy people as well as organisations

This is clear from anecdotal evidence as well as research which suggests that one out of every five leaders is toxic. My own research shows that closer to three out of every ten leaders are toxic.

This cancer of toxicity threatens the well-being of both individuals and organisations. It also affects the performance of a society and country. That’s why there is a pressing need for leaders to understand the nature, dynamics and evolution of toxic leadership and organisations.

The word “toxic” comes from the Greek “toxikon” which means “arrow poison”. In a literal sense, the term in its original form thus means to kill (poison) in a targeted way (arrow). Toxic organisations and leaders therefore are those who deliberately destroy the fabric of the institution.

What makes a toxic leader?

Toxic leadership represents the “dark” side of leadership. It affects individuals as well as organisations.

In the case of individuals toxic leadership refers to ongoing, deliberate, intentional actions – the “arrow” – by a leader to undermine the sense of dignity, self-worth and efficacy of an individual – the “poison”. This results in exploitative, destructive, devaluing and demeaning work experiences. These destructive actions may be physical, psychosocial or even spiritual when they diminish a person’s meaning and purpose.

A toxic organisation is one that erodes, disables and destroys the physiological, psychosocial and spiritual well being of the people who work in it in permanent and deliberate ways. In other words, an organisation becomes metaphorically a “poison pill” for employees.

Workplace bullying is similar to toxic leadership, but is just one form of it. Bullying is more centred on individual, one-on-one, physical or emotional abuse by any one individual, including a leader, on another person.

In contrast to toxic leadership, healthy, authentic leadership nurtures and affirms the dignity, worth and efficacy of an individual. It creates enabling, empowering and meaningful work experiences.

And a healthy, authentic organisation is one that nurtures and grows the physiological, psychosocial and spiritual well-being of its organisational members.

Can toxic leaders be competent?

If a narrower definition of competence is used – only focusing on technical and professional competencies – a toxic leader may still be seen as competent because they are “delivering the goods”. This is particularly true if a short term view is taken. But over the longer term their short term success is unsustainable. This is because they are destroying their teams, departments or organisations in the process.

If a comprehensive, long term view is taken toxic leaders are incompetent because they are not competent across all domains of a well-rounded leader. Taking a comprehensive view, leadership qualities include personal attributes, technical and professional competencies, values and attitudes, and conduct.

I believe that toxic leaders, regardless of their level of technical and professional competence, are incompetent. After all, competent leadership is all about getting things done with people.

The typical manifestations of a toxic organisation resulting from toxic leadership are:

When toxic patterns become ingrained into the DNA of an organisation the following patterns emerge:

There appears to be a growing incidence of the cancer of toxic leadership and organisations. This is in no uncertain terms endangering the well-being of organisational members, compromising future sustainable organisational, community and societal performance and success, as well as the very continued existence of them.

This article is based on a longer, more comprehensive academic paper 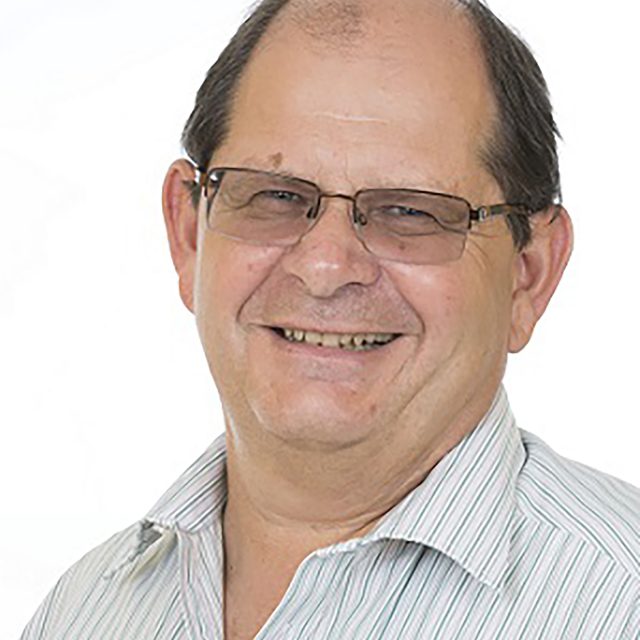