UJ’s Prof Motala reappointed to the Council on Higher Education

​“The Council on Education has two very important roles amongst others. The first is to regulate quality assurance on all higher education qualifications through the Higher Education Quality Committee (HEQC). The second most important role is that it has to advise the minister on critical concerns in higher education,” stated Prof Shireen Motala, Director of the Postgraduate Centre: Research and Innovation Division at the University of Johannesburg (UJ).

For her, the reappointment was a welcome surprise although there was some indication for continuity in terms of the CHE strategy. She said: “It’s an important acknowledgement of the role of the people in the leadership levels at UJ, who are seen as able to contribute in the higher education change, transformation and regulation.”

As a Ministerial Appointee, Prof Motala has the significant role of keeping the leadership informed of the critical issues and providing direction to higher education issues from a national perspective. The council monitors and evaluates higher education issues. It also conducts institutional audits, research, and liaises with all the Vice-Chancellors in the country.

Amidst some of the changes that will be ushered in with the incoming of a new council and CEO, immediate attention will be on the ongoing establishment of the two new universities in Mpumalanga and Kimberly, as well as the four-year undergraduate curriculum, issues of access and equity, specifically in relation to financing.

Prof Motala will present a paper at the 59th Annual Comparative and International Education Society to be held in Washington D.C. from 8-13 March 2015. The theme for this year is, “Ubuntu! Imagining a Humanist Education Globally’. 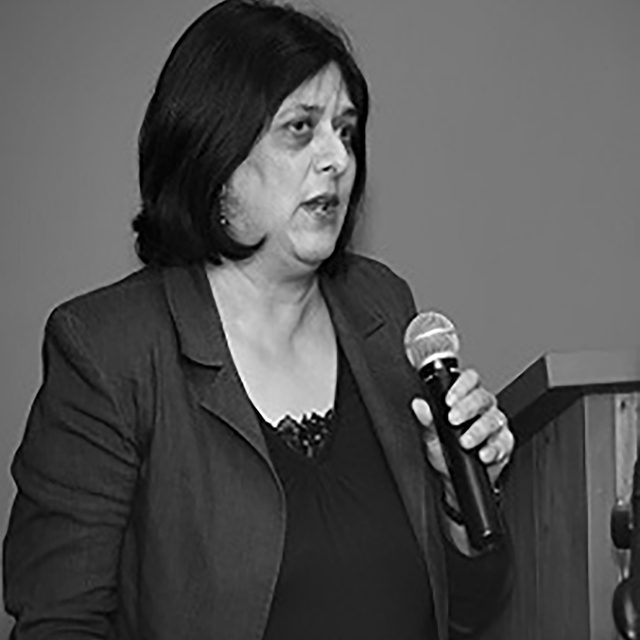