University of Johannesburg’s (UJ’s) Vice-chancellor and principal professor Tshilidzi Marwala is the winner of the ICT sector’s coveted award, the IT Personality of the Year Award.

Marwala was named IT Personality of the Year at the Institute of IT Professionals SA (IITPSA) President’s Awards for 2021, which were hosted online on Tuesday afternoon under the theme “Excellence in the new normal”.

The awards, which recognise the IT industry’s leading chief information officers (CIOs), personalities and organisations, have been an annual event for over 40 years.

The IT Personality of the Year recognises an IT professional who has made a significant contribution to the industry. It is presented by the IITPSA, in association with ITWeb, the Gordon Institute of Business Science and EngineerIT.

Accepting his award virtually, Marwala said: “Thank you very much for this award. I’m quite excited to be awarded the IT Personality of the Year Award and I look forward to participating in the activities of the profession.”

The professor has published over 300 papers in journals, proceedings and book chapters, and holds three international patents.

He is also a board member of Nedbank and a trustee of the Nelson Mandela Foundation, and served as deputy chairman of the Presidential Commission on the fourth industrial revolution.

Herman Swanepoel, CIO and innovation officer at Bestmed Medical Scheme, was awarded the Visionary CIO of the Year Award.

Introduced in 2008, the Visionary CIO Award recognises an executive responsible for IT strategy in an organisation who has demonstrated visionary leadership in using technology to grow business.

Recognised as a transformational CIO, Swanepoel is responsible for a large part of Bestmed, including serving as executive for human resources, and acting as executive of Manage Healthcare.

The other finalists were Khathu Sibanda, CIO of the University of Johannesburg; Mthoko Mncwabe, group CIO of Airports Company South Africa; Fikile Sibiya, CIO of e4; as well as Avsharn Bachoo, CIO of Comair.

Tomorrow Trust provides holistic programmes focused on academic, psychosocial, career and digital development to orphaned and vulnerable children and youth by delivering additional wraparound support to children in school (grades R to 12) in holiday and Saturday school programmes and a tertiary programme.

Tomorrow Trust currently supports 1 000 children in its holiday and Saturday school programme in Gauteng and the Western Cape, and a further 183 youth in various universities and colleges throughout South Africa through its tertiary programme.

Ulandi Exner, past president of the IITPSA, received an IITPSA Fellowship Award; and professor Jean Greyling, associate professor in the Department of Computing Sciences at the Nelson Mandela University and IITPSA Eastern Cape IT Personality of the Year 2019, won the Distinguished Service in ICT Award.

Congratulating the winners, IITPSA president Admire Gwanzura said: “For the 2021 awards, we set out to recognise IT professionals playing a pivotal role in helping business and society successfully adapt to a digital ‘new normal’.

“What we found was nominees who have been enabling digital transformation and using IT to develop South Africa and its communities – not just in recent years, but for many decades.

“We are encouraged to note that South Africa’s IT industry is still led by great minds and innovators of this calibre, who have consistently demonstrated excellence in IT over many years,” he concluded. 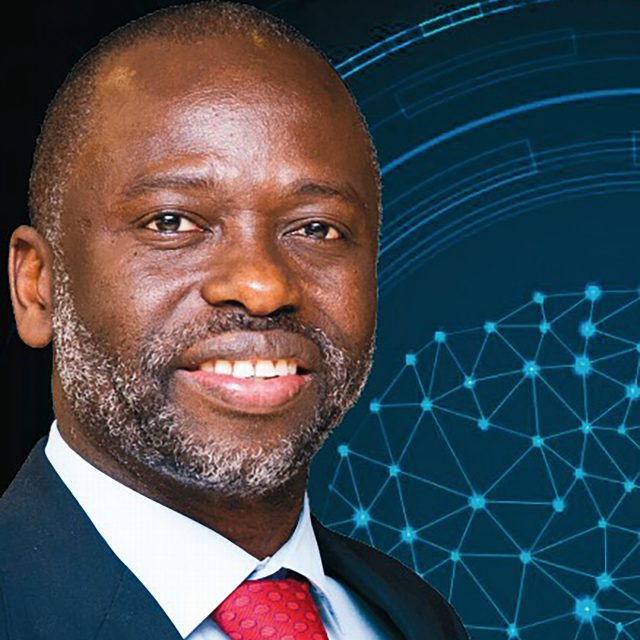 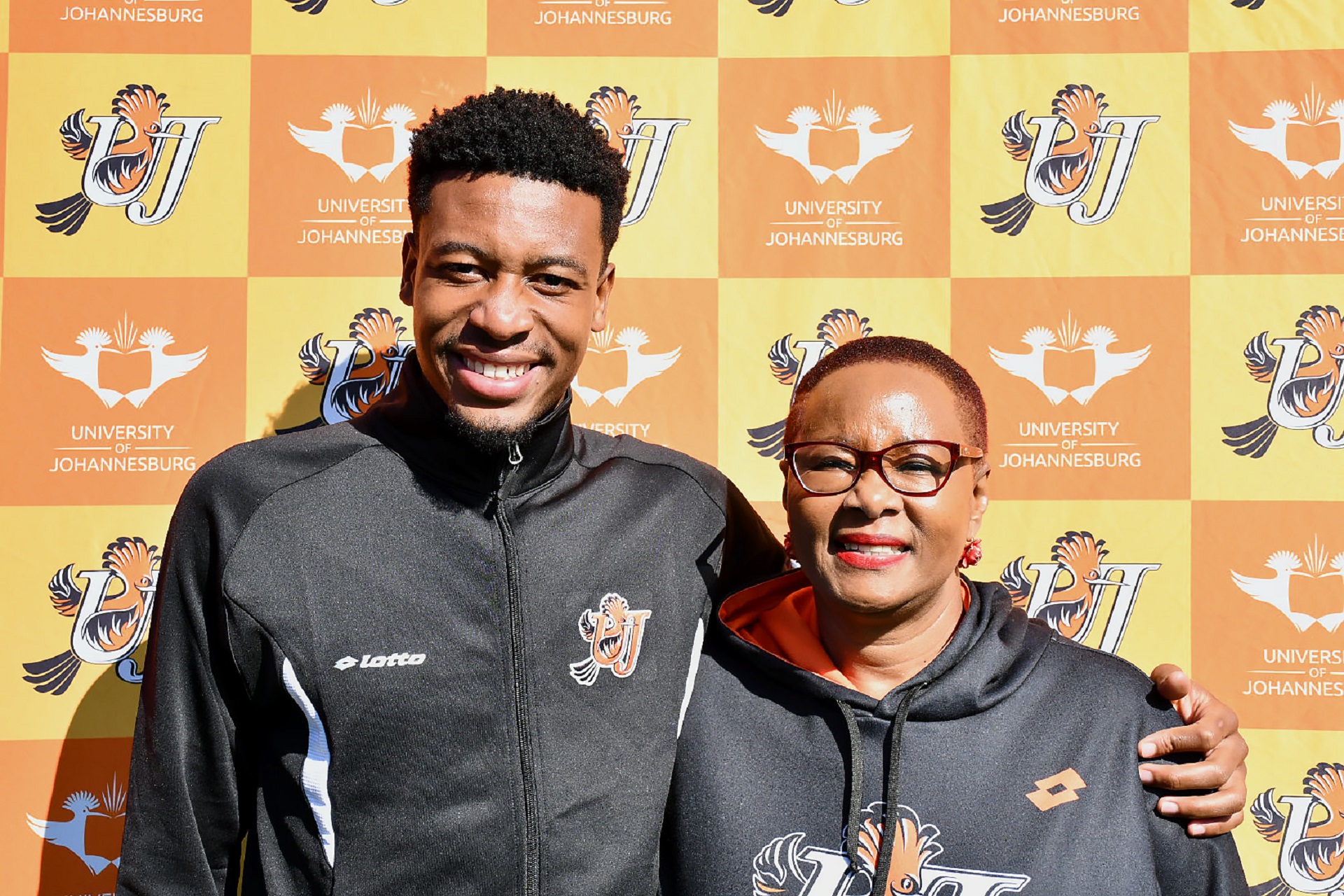 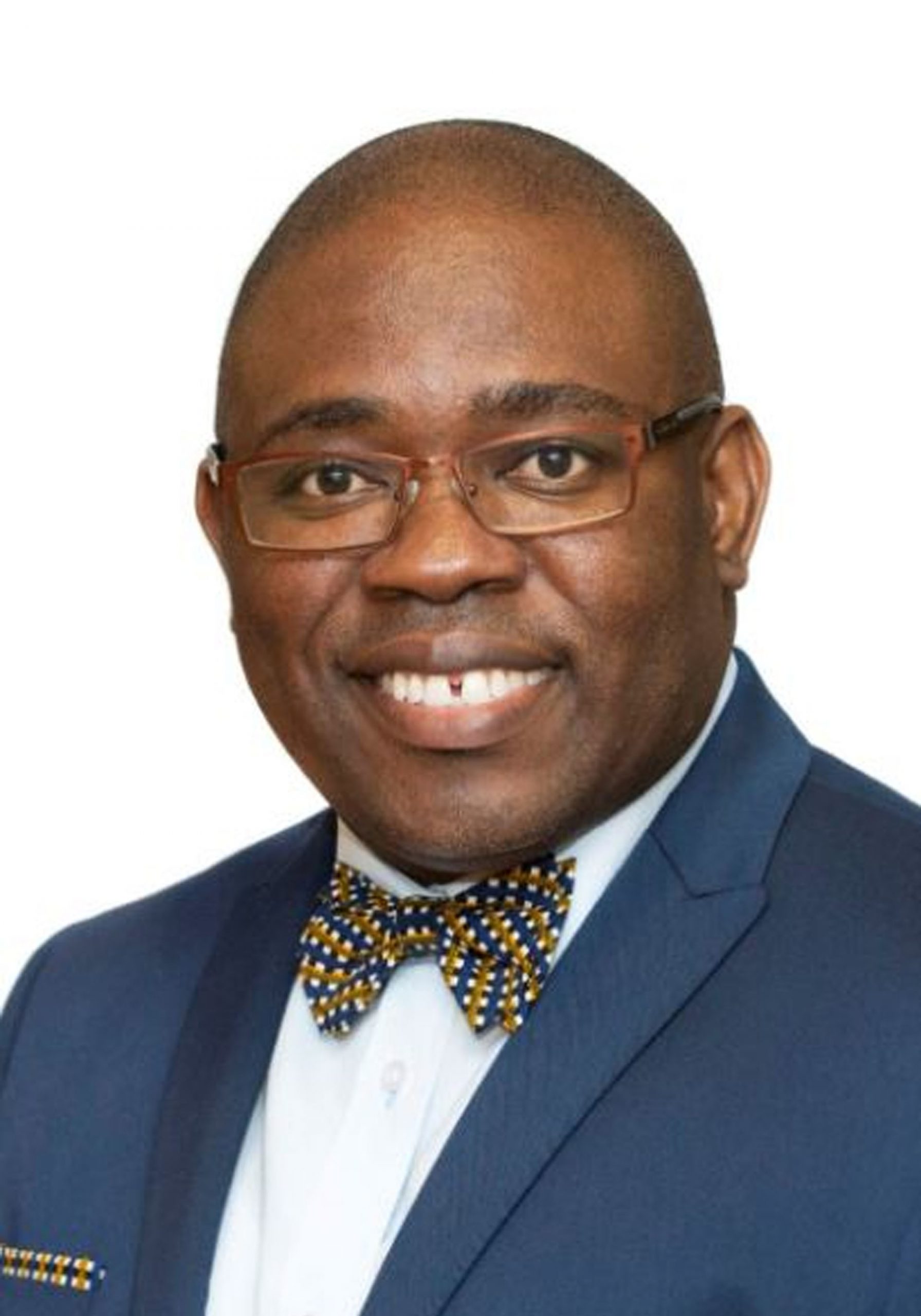 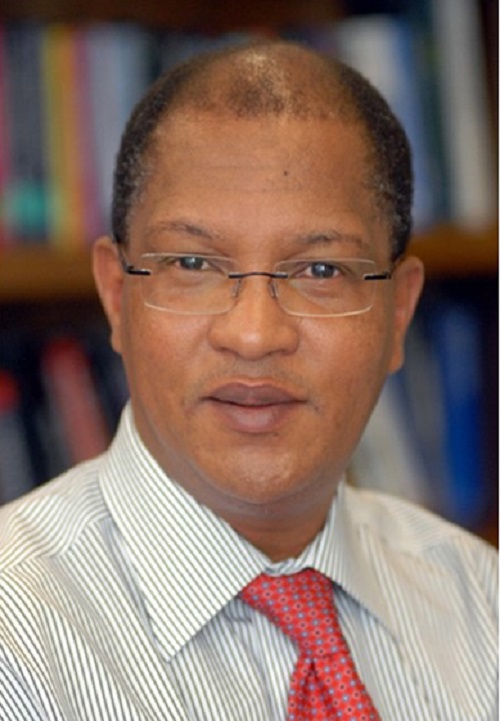 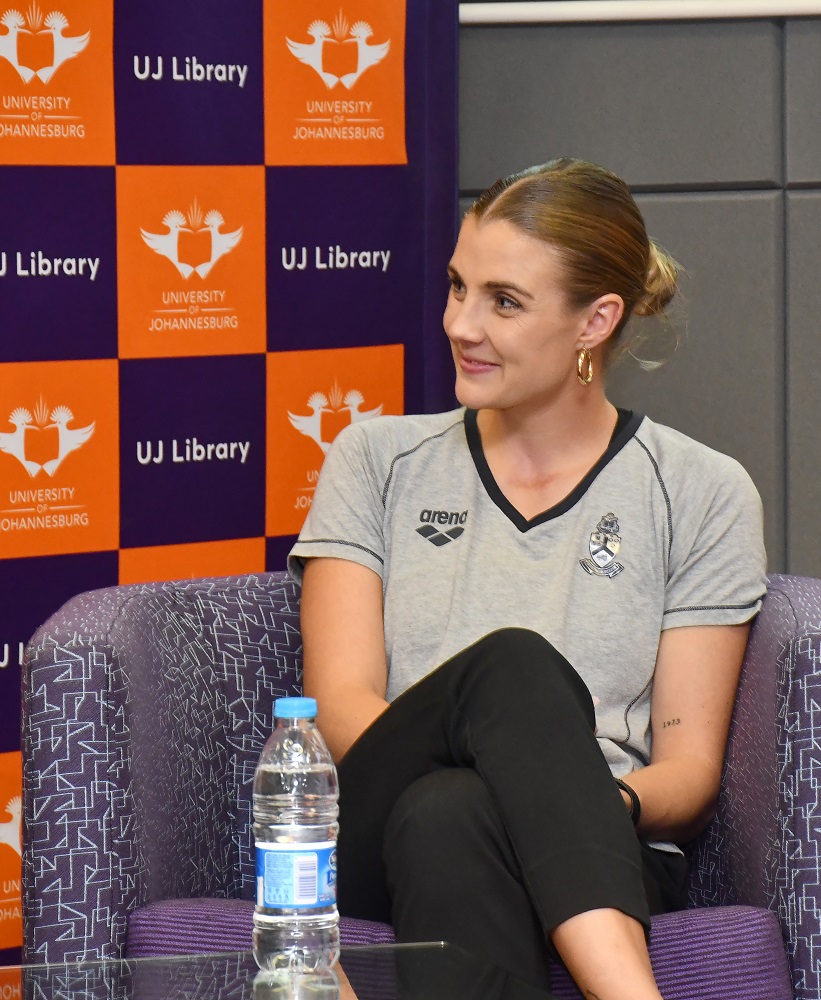