Professor Tshilidzi Marwala, the Vice-Chancellor and Principal of the University of Johannesburg, has been elected to the American Academy of Arts and Sciences as a new international Honorary Member.

Founded in 1780, the Academy honours excellence and convenes leaders to examine new ideas, address issues of importance to the nation and the world and advance the public good. Leaders are also honoured for their work to cultivate every art and science which may tend to advance the interest, dignity, and happiness of a free, independent, and virtuous people.

The Academy was founded on the belief that the new republic should honour truly accomplished individuals and engage them in meaningful work,” says Nancy C. Andrews, Chair of the Academy’s Board of Directors and former Dean of Medicine at Duke.

Prof Marwala is among the 261 new members elected this year, an occasion which continues a tradition of recognising accomplishments and leadership in academia, the arts, industry, public policy, and research. They join an illustrious group of individuals elected to the Academy that includes founding members Benjamin Franklin (1781), Alexander Hamilton (1791), and George Washington in the eighteenth century.

In announcing the election of Prof Marwala, Chair of the Academy’s Board of Directors and former Dean of Medicine at Duke, Nancy C. Andrews, said: “This honour signifies the high regard in which you are held by leaders in your field and members throughout the United States. Our warmest congratulations on your election.”

She added: “The Academy was founded on the belief that the new republic should honor truly accomplished individuals and engage them in meaningful work.  The Academy’s dual mission continues to this day. Membership is an honor, and also an opportunity to shape ideas and influence policy in areas as diverse as the arts, democracy, education, global affairs, and science.”

Says Prof Marwala on his election to the American Academy of Arts and Sciences: “I am extremely grateful to have been named as an International Honorary Member of this illustrious institution with a great legacy and which shares my passion for science and engineering. I dedicate this election to the entire UJ Community for their support.” 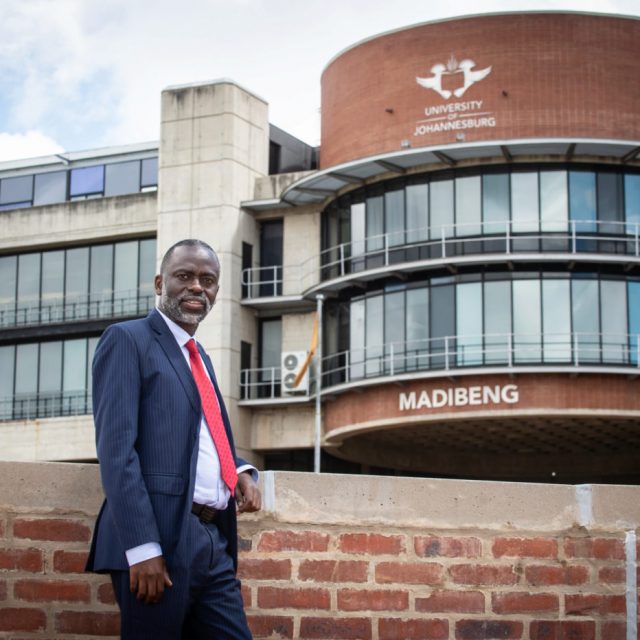