Date: May 6, 2022 | College of Business and Economics, News, Professional Inauguration, School of Economics and Econometrics

The unorthodox approach to explain the economic performance of countries, especially in the context of developing economies was central to the Professorial Inaugural address of Professor Kevin Nell.

According to Prof Nell,  a professor of economics at the School of Economics, College of Business and Economics (CBE), a crucial issue for policy makers in developing countries, in their quest to generate rapid and sustained output and employment growth, is to decide whether the structure of an economy is more consistent with an orthodox (mainstream) or unorthodox (non-mainstream) view of the growth and development process.

Prof Nell argued that an incorrect diagnosis will result in policy errors and severely constrain the growth and development performance of an economy, when he delivered his Professorial Inaugural address, Money, Inflation and Growth: an unorthodox perspective’ explored a more unorthodox, non-mainstream perspective, on Thursday, 05 May 2022.

He discussed the broad topics of money, inflation, and growth from a more unorthodox (non-mainstream) perspective.

“The argument is advanced that non-mainstream economics in these areas makes key contributions to better understand the growth and development performance of underdeveloped and emerging market economies,” he said. 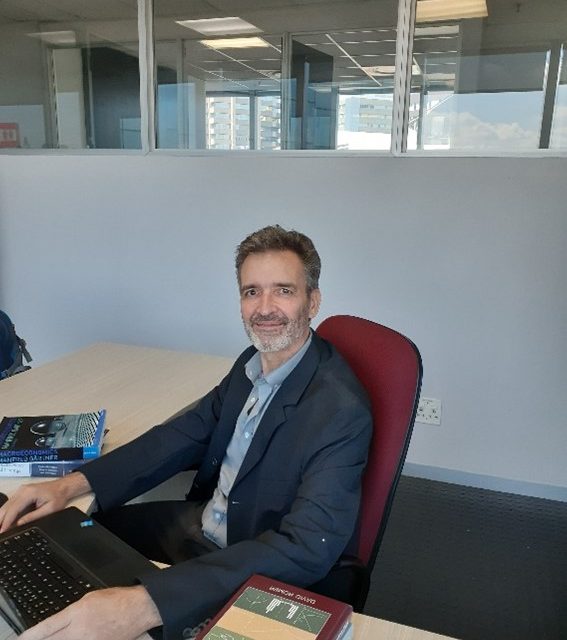