UJ’s Prof Hennie Strydom asks, Why al-Bashir’s visit to the UN presents the US with a diplomatic challenge?

Hennie Strydom, a professor of International Law at the University of Johannesburg (UJ) and the holder of the South African Research Chair (SARChI) in International Law, penned an opinion article, Why al-Bashir’s visit to the UN presents the US with a diplomatic challenge, published by The Conversation, Tuesday, 1 September 2015.

At the end of June, Fatou Bensoda, the chief prosecutor of the International Criminal Court (ICC), called on the UN Security Council to ensure compliance with the arrest warrant issued against al-Bashir in 2009.

The court wants to try him for war crimes and crimes against humanity. The chief prosecutor’s request came after it was announced that al-Bashir was planning to travel to New York to address a summit on sustainable development at the UN General Assembly.

Two weeks before the chief prosecutor’s call for action, al-Bashir escaped arrest in South Africa. He left with the help of the South African government. It ignored a court order preventing him from leaving after he attended the African Union (AU) summit in Johannesburg.

If al-Bashir makes the trip to New York, international attention will focus on how Obama’s government responds. The US government is not a signatory to the ICC statute, but as the host country it has the legal authority to arrest al-Bashir if he enters US territory.

He may then be surrendered to the ICC on the basis of the 2009 arrest warrant. Since the US was party to the UN’s initial referral of the al-Bashir case to the ICC, the Obama government can hardly turn a blind eye to the latest developments.

The planned trip involves considerable risk to the US’s reputation, particularly because al-Bashir has evaded justice for six years. The question is: how does the US manage the question of al-Bashir’s immunity as a head of state attending a UN summit in New York?

In the case of the AU summit, the South African government claimed that as a guest of the continental body, al-Bashir enjoyed immunityagainst arrest. The government relied on the AU Convention on Privileges and Immunities. This grants immunity from arrest to representatives of AU member states attending AU conferences. Such immunity also applies during the representative’s travel to and from the place of the meeting.

The South African government has failed to explain how this immunity can be reconciled with the country’s Rome Statute obligations. Article 86 of the statute binds state parties to:

… co-operate fully with the court in its investigation and prosecution of crimes within the jurisdiction of the court.

The statue became part of South African law in 2002. To facilitate the ICC’s prosecution, the South African government was obliged to arrest al-Bashir as soon as he landed in the country.

The tricky question of immunity and the UN

The immunities found under AU law also apply in the case of attending meetings of the UN by virtue of Article 105 of the UN Charter and Aarticle 4 of the 1946 Convention on the Privileges and Immunities of the UN. Further privileges and immunities exist in terms of the 1947 UN Headquarters Agreement between the US and the UN. The UN headquarters district is inviolable and the service of any legal process may only occur with the consent of the UN secretary-general.

The agreement also prevents the US authorities from imposing any impediments to transit to and from the UN’s headquarter district by representatives of member states. And the US government is required to issue visas as promptly as possible for government officials attending UN meetings.

But Section 9 of the agreement between the US and the UN may have certain interesting implications. Under this provision the UN must prevent the headquarters district from becoming a refuge for persons avoiding arrest under US law.

It also prevents the UN headquarters being used for refuge by people who are set to be extradited to another country, or to avoid service of legal process.

This is where the issue becomes particularly tricky. The al-Bashir case ended up in the ICC on the basis of a mandatory Security Council resolution, Resolution 1593 of 2005. This urged all states, including those not party to the Rome Statute as well as concerned regional and international organisations, to co-operate fully with the ICC and the prosecutor.

This explains why the ICC prosecutor directed her call at the council.

In addition, the UN Charter makes it clear in Article 103 that the obligations of member states under the charter override obligations they have under any other international agreement, such as the immunity arrangements.

The referral of the situation in Darfur to the ICC by the Security Council in 2005 was based on Chapter VII of the UN Charter and is therefore binding on all UN member states. So, their duty to co-operate with the court and the prosecutor to bring al-Bashir to justice once a warrant for his arrest has been issued may well remain an obligation under Article 25 of the UN Charter and may override considerations of immunity.

What is yet to emerge from these developments is a clear concern for the victims of the atrocities rather than the still dominant concern for the protection of political leaders.

*Article originally published by The Conversation 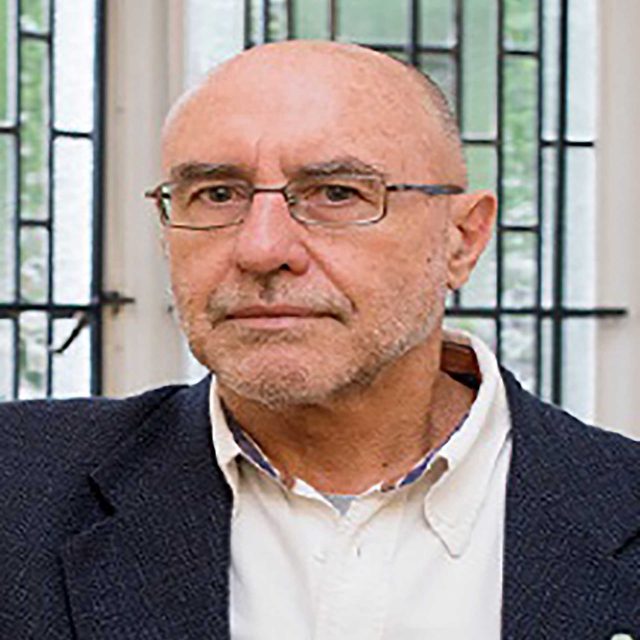