For his professorial inauguration, University of Johannesburg’s (UJ) Professor Dominique E Uwizeyimana focused his address on the specific historical, socio-economic, and political factors beyond the 7C-protocol that can influence the success or failure of public policy implementation in Africa.

Prof Uwizeyimana is an NFR-Rated researcher who specialises in public policy, programme and project implementation and evaluation.

The Professor in the School of Public Management, Governance and Public Policy (PMG&PP) in the College of Business and Economics (CBE) delivered his inaugural professorial address on 19 April, 2022.

He stated that the 5C-protocol and the 7C-protocol deal with the symptoms, not the causes of public policy implementation failure or success in Africa.

“These variables have served as a very important theoretical framework for public policy implementation scholars, practitioners, and students alike during the past three decades,” said Prof Uwizeyimana stating that both the literature and the scholars who published it, as well as those who analysed it to compile the five key variables influencing public policy implementation (i.e., the 5C-protocol) are mainly, if not exclusively, from western developed countries’ historic, cultural, and socio-economic context.

“The fact that most western scholars have little to no experience and understanding of the unique socio-economic, cultural, and historical contexts of the African continent has created a knowledge gap and a gap in the literature about why public policy implementation continues to fail in Africa.”

Prof Uwizeyimana’s address sought to highlight the fact that there is a need to include African scholars and African people’s perspectives on what makes public policy implementation succeed or fail in current literature. Some of these include ending debt dependency, ending corruption, employing competent officials, improving good governance through good leadership, and planning for climate change and natural disasters.

“The factors have been largely overlooked by western scholars and the compilers of the 5C-protocol and the 7C-protocol. These factors should receive serious attention from all African governments, their foreign strategic partners and public policy makers and implementers if public policy implementation in the African context is to improve the wellbeing of African people.” 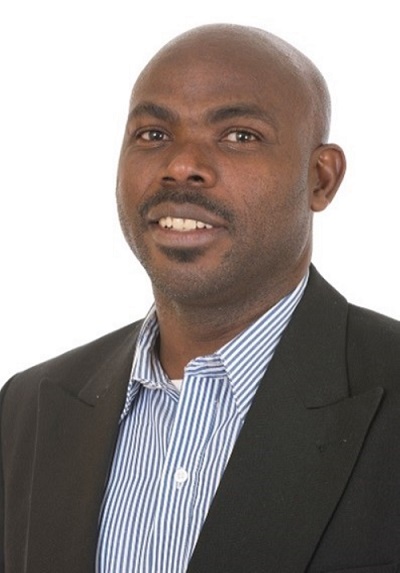