​​At centre-stage, as the lead production of UJ Arts & Culture’s RƎVO⅃UTION MMXIV programme, is MARAT/SADE directed by Alby Michaels.​

“Does true revolution come from changing society or does is come from changing yourself?” According to Michaels that is the central question at the heart of “The Persecution and Assassination of Jean-Paul Marat as Performed by the Inmates of the Asylum of Charenton Under the Direction of the Marquis de Sade” more commonly know just as “Marat/Sade”.

Set in the asylum of Charenton on 13 July 1808, the eve of Bastille Day, Donatien Alphonse François de Sade, is held incarcerated. De Sade, a French aristocrat, revolutionary politician, philosopher and writer (famous for his libertine sexuality) and his inmate-players portray the revolutionary times and recreate the infamous murder of physician, political theorist and scientist, Jean-Paul Marat (best known for his career in France as a radical journalist). Almost entirely a play within a play, the actors are the inmates of the asylum and the action takes place during the French Revolution culminating in the assassination of Marat.​

“The Marquis de Sade, the man after whom sadism is named, did indeed direct performances in Charenton and is a main character in the play,” says Michaels who studied the play as a student and has always wanted to direct it. When asked why, he answers: “Quite simply, MARAT is theatre as its best and not just for the creative team or performers but also for the audience.”

“The conversations between Marat and Sade as iconic and revolutionary philosophers are emblematic of the conversations we aim to catalyse with the RƎVO⅃UTION MMXIV programme,” says Producer, Grace Meadows. “Yes, 2014 is a celebration of 20 years of freedom in South Africa, but aligned to UJ’s ‘Rethink. Reinvent’ positioning MARAT/SADE is our Arts & Culture meditation on the ideas and ideals of freedom from a global perspective,” she adds.

The production features Jacques Bessenger as Marat, Mothusi Magano as Sade and Jenna Dunster as Charlotte Corday leading an ensemble cast of emerging performers including UJ alumni and students. MARAT/SADE by Peter Weiss, adapted by Adrian Mitchell and translated into English by Geoffrey Skelton is presented by arrangement with Suhrkamp Verlag.

MARAT/SADE previews in the UJ Arts Centre Theatre on the Kingsway Campus on 11 April and runs for a limited engagement. Book at Computicket. 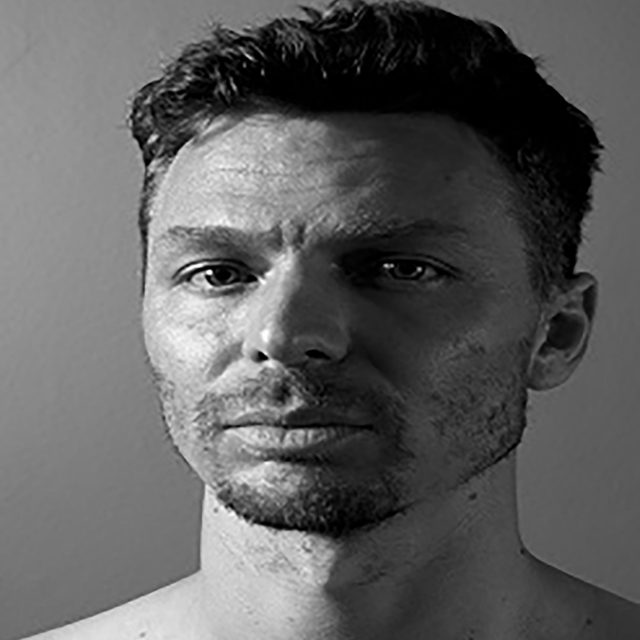