Over the years, former ACSSE students have traveled to Australia, India, and Russia to represent South Africa at the final round of the international Microsoft Imagine Cup. This year, a team of third-year students from the Academy mentored by Mr Blauw and Mr Downs, scooped the World Citizenship Award for devising a Tender Management System in a project designed to foster an effective and transparent tender procurement process from start to finish.

Clinching the Innovation Category award was Mr Rhyno Heydenrych, mentored by Academy senior lecturer Dr Wai Sze Leung, with a lie-detecting desktop application that exhibited the potential to improve the way in which unwieldy polygraph tests are conducted today. Now working in the Digital Forensics department of one of the “Big Four” auditing firms, Heydenrych said he is also looking into the commercial viability of his system. 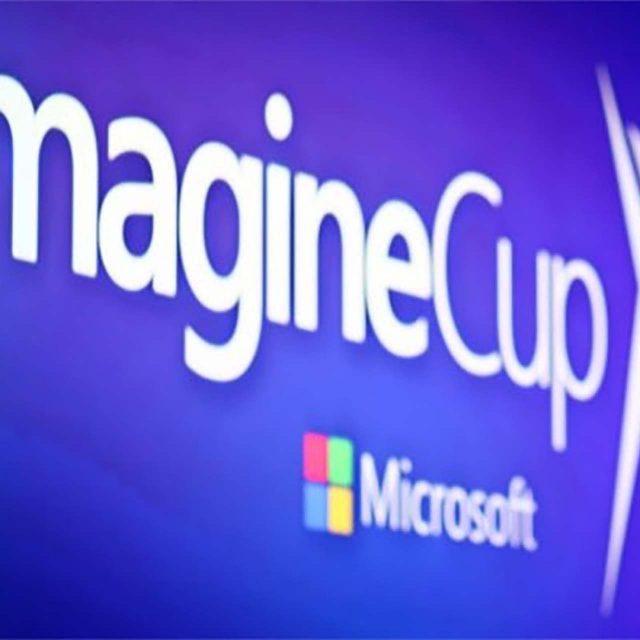