On Monday, 2 March 2015, the University of Johannesburg’s (UJ) Athletics Team member, Khotso Mokoena, travelled to London with Minister of Sport, Mr Fikile Mbalula, to bid for the 2022 Commonwealth Games to be hosted in Durban, South Africa. ​

Mokoena is a UJ and South Africa’s popular long and triple jumps athlete that won gold in the recent Commonwealth Games in Glasgow, Scotland, among many other international championships.

A South African delegation travelled to London to officially hand in a bid for the 2022 Commonwealth Games. Durban’s last remaining competitor, Edmonton in Canada, withdrew its bid in February due to economic concerns sparked by the tumbling international oil price.

The committee promised a very compact sporting event with only a handful of sports to be played outside of Durban. When submitting the bid, Durban’s mayor, James Nxumalo, promised that the city known as South Africa’s playground is ready.

It has also been proposed that the opening ceremony take place on former President Nelson Mandela’s birthday.

In 2014, Glasgow, Scotland hosted the Games and the next Games will be held in Australia’s Gold Coast in 2018. It was estimated that the 2014 Games in Glasgow, Scotland, cost more than R9 billion. 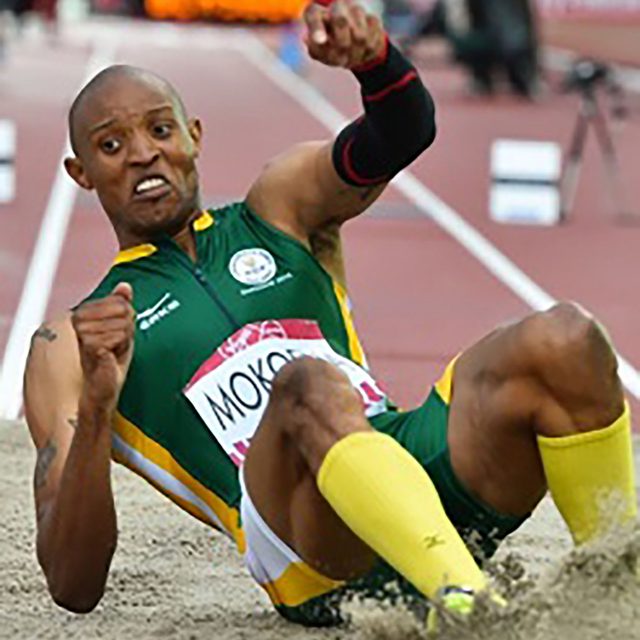