UJ’s Pan-African professors hope to strengthen bonds of solidarity and unity between all people of African descent as Pan-Africanism represents the historical, cultural, spiritual, scientific, and philosophical legacies. It is a system that traces its history from ancient period and promotes values that are the product of the African civilization, foreign policies, and the struggles against slavery, racism, colonialism, and neo-colonialism and thus seeking how science has come out of Africa through reviewing.

The Institute for Pan-African Thought and Conversation (IPATC) at the University of Johannesburg (UJ), organised a first-of-its-kind debate on Tuesday, 08 March 2022, under the theme ‘African Origin of Philosophy of Science’.

Prof Siphamandla Zondi, IPATC Acting Director, said the dialogue was developed in hopes of creating a neutral area of conversation to identify solutions to the Pan-African project of liberation, development, prosperity, and actualization.

Prof Zondi said he believes there is a solution to the challenges that face Africa and wants the interchange to be an opportunity for researchers and scholars to present their findings to stakeholders to address and improve understanding of different dimensions of decolonizing science.

Conversations like these are needed because we need to understand if there is a philosophy of science from Africa. This goes into the heart of whether Africans can think or not, he added.

Dr. Zulumathabo Zulu – Research Scientist and Director of Madisebo University Research Institute; Doctoral Practitioner; Metaphysical Scientist; Cosmologist; Intellectual Historian; Lexicographer; Contextual Poet, said he first became interested in the Pan-African project because he wanted to confirm the existence of a rich set of indigenous scientific philosophies and the relevance thereof with respect to peacemaking; sustenance and survivability of the African Motherland. He contributed to the social science and political aspect of the webinar, while also dealing with hard sciences to create a multifaceted approach to the issue.

“There is this idea that Africans do not have philosophy but using indigenous examples in science; mathematics; algorithms; engineering depict those indigenous African axioms and philosophical principles were designed by the African ancients to enhance the sustenance and the survival experience of the future generations of the Melanin.”

Dr Zulu said he believes the webinar is an ideal project to foster a new narrative in African Philosophy in diaspora and discuss the genesis of indigenous philosophy to develop the best alternatives.

The flagship Institute hopes the webinar will reach political figures from Africa and the Diaspora who have the influence to foster intellectual democracy in multi-ethnic, multi-racial societies to mitigate some of the impediments that had long hampered recognition of and attending to the philosophizing efforts of African descents. 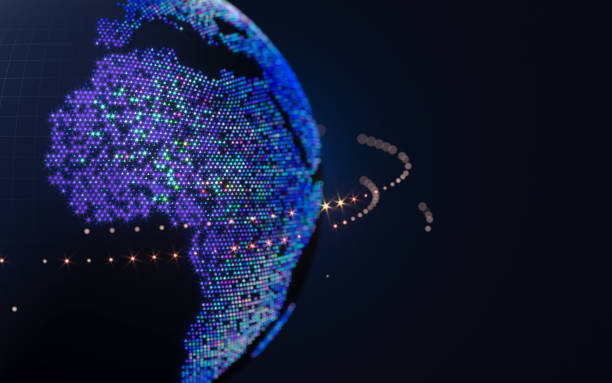