Distinguished Professor Qing-Guo Wang from the Institute of Intelligent Systems (IIS), one of the flagship research initiatives of the University of Johannesburg (UJ), was recognised for contributing to transforming South Africa into a knowledge-intensive economy on 14 September 2017 at the National Research Foundation (NRF) awards in Bloemfontein.

The award ceremony celebrated the theme ‘Sustainable Development through Knowledge Creation’ which spotlights the role of knowledge creation in supporting and enabling South Africa’s sustainable development as envisaged in the National Development Plan (NDP).

The Minister of Science and Technology, Mrs Naledi Pandor, addressed the event focusing on the importance of the transformation agenda to the ongoing sustainability of the National System of Innovation, and the important role that a representative cohort of senior researchers has to play in transforming South Africa into a knowledge intensive economy.

Prof Wang is planning several research projects funded by the NRF at UJ’s IIS. These may include industrial projects for power systems, building automation, chemical and electrical systems, new batteries/super capacitors, medical engineering and flying drones mimicking the flying action of birds; as well as theoretical projects on system identification and systems control.

Prof Wang received his BEng in Chemical Engineering, MEng and PhD in Advanced Process Control from Zhejiang University, where he also held a Postdoctoral Fellowship and worked as Associate Professor. He spent time as a Research Fellow at the Alexander von Humboldt Foundation before moving to the National University of Singapore.

His research includes modelling, estimation, prediction, control, optimisation and automation for sectors such as industrial and environmental processes, energy, and medical engineering. He has worked with companies such as Siemens, Yokogawa and DuPont; published more than 250 papers in international journals and authored/co-authored seven books, received more than 12 000 citations, and has an H-index of 62.

The IIS is hosted by the UJ Faculty of Engineering and the Built Environment. 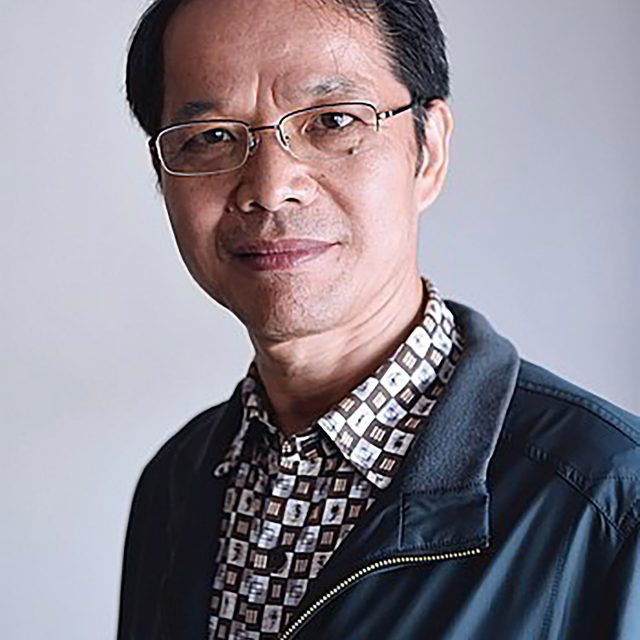