Finance ministers around the world are generally seen as providing unrivalled leadership over their countries’ economies. They have the respect of their international peers and are called on to contribute intellectual substance to some of the pressing global economic challenges, writes Dr Mzukisi Qobo.

Dr Qobo an Associate Professor at the Pan African Institute at the University of Johannesburg (UJ) penned an opinion article, Zuma lands final blow on besieged Treasury, published in by the Business Day, 11 December 2015.

NHLANHLA Nene has become the latest casualty in President Jacob Zuma’s purge of those who stand up to him. Nene was on the job for just more than a year before the guillotine fell. His successor, David van Rooyen, is an obscure politician who will find it hard to provide leadership in a time of crisis. Projecting a credible voice to sceptical international markets will be a Herculean task.

Finance ministers around the world are generally seen as providing unrivalled leadership over their countries’ economies. They have the respect of their international peers and are called on to contribute intellectual substance to some of the pressing global economic challenges. It is assumed they have the confidence of their presidents and are de facto super ministers.

Because they operate at the interface between the global and domestic economies, finance ministries are a source of wisdom on how a country can calibrate its sails to the wind. And they creatively balance the need to meet legitimate social goals today with a commitment to fiscal stability. Domestic and international investors look to the finance ministry to gauge the vital signs of a country’s economy.

We have now ushered in a new normal: the Treasury’s star has fallen. When the president undermines the Treasury he is communicating the low priority he places on the economy.

It is worth noting that the attack on the Treasury began some time before Zuma officially ascended to power. Zwelinzima Vavi, Blade Nzimande and Gwede Mantashe were the first to strike, framing it as a devil incarnate that needed to be neutered for ideological reasons. Riding on this tripartite wave, the patronage-driven Zuma era saw the Treasury as a route to access state resources for neo-patrimonial utility.

The shoddy revolution brought by the tripartite alliance, with Zuma as its champion, has given birth to a limping economy and a deformed political culture. To borrow from Alexis de Tocqueville’s Old Regime and the Revolution, “from the grave of the murdered lord has sprung a deformed, grotesque creature, more terrifying than any of the monsters which have overwhelmed and enslaved the human imagination”. The move against Nene demonstrates that the worst nightmare imaginable is yet to come.

Two factors must have motivated Zuma’s action: the first is Nene’s stance on the board of South African Airways. He laid down markers of how the airline should conduct its business with regard to its contractual relationship with Airbus to prevent potential fiscal complications.

Second, Zuma must have found Nene a stumbling block to finalising the nuclear deal with the Russians. Nene’s allocation of R200m for research towards this programme must have been seen as an insult by Zuma’s cronies. It is a deal that, if implemented, would create a trough for select cadres on a gigantic scale. Early this year, in the wake of the Treasury’s misgivings about the deal, the Operation Spider Web report — ostensibly from the intelligence community — was spawned. It implicated officials and the deputy minister at the Treasury, in cahoots with former apartheid spies, in a plot to subvert fiscal policy in line with the wishes of a white cabal. This laid the ground for Nene’s axing.

It needs emphasising that the problem is not that of one rotten apple in the garden. The entire orchard is infested. Zuma is a product of the African National Congress (ANC). By their silence, ANC leaders embrace him. He is their mirror image. As Raymond Suttner points out in Recovering Democracy in SA: “The broader reason for the weakness of the ANC and its allied partners is related to the opportunities for accumulating wealth … through access to positions and resources in government.”

A threshold in the destruction of institutions and value in the economy has been breached.

• The views expressed in the article is that of the author/s and does not necessary reflect that of the University of Johannesburg.​ 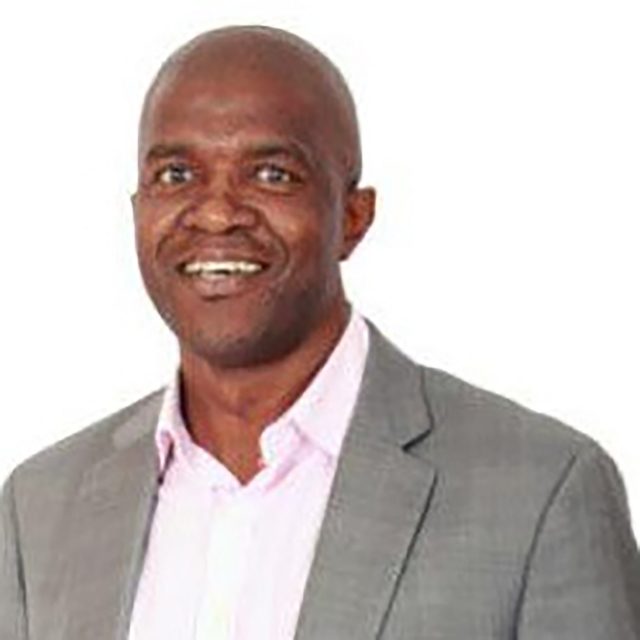