Dr Bongani Ngqulunga, Deputy Director: Johannesburg Institute for Advanced Study (JIAS) at the University of Johannesburg (UJ) has received the Alan Paton award for non-fiction for his book, The Man Who Founded the ANC: A Biography of Pixley ka Isaka Seme, at the prestigious Sunday Times Literary Awards on Saturday, 23 June 2018. 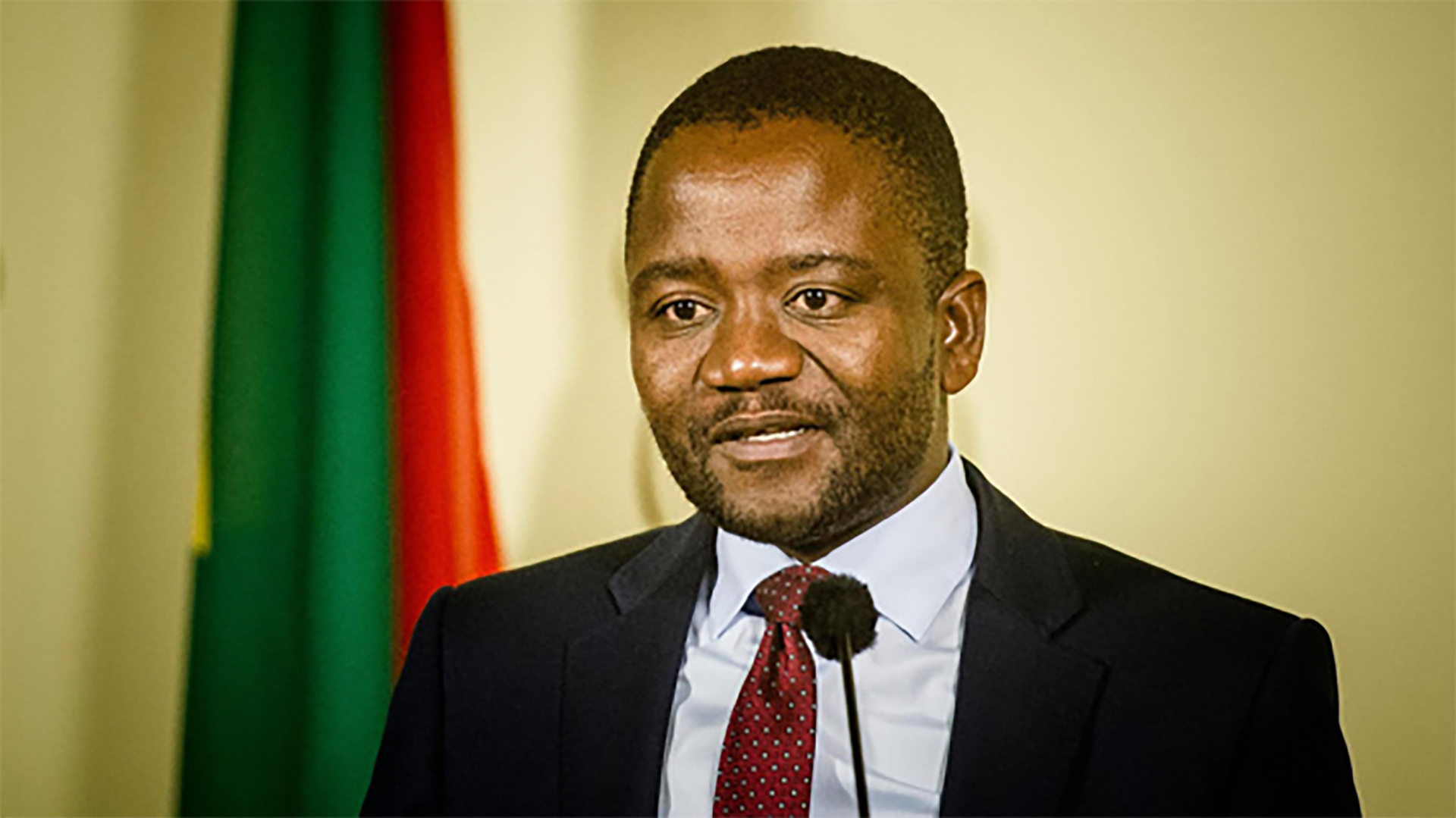 Dr Ngqulunga’s book on Pixley ka Isaka Seme offers a biographical journey of the man who, at the age of 30, in 1912, formed a political organisation that represented all black South Africans. Yet, when he became President General of the ANC in the 1930s, he brought it to its knees. The book traces his triumphs and challenges, beginning with his humble formative years at Inanda Mission, to his death in 1951.

The book is not only the first full academic text on Seme, but also gives a thorough treatment of this historical figure, showing a side of Seme that is hitherto unknown.

The biography exposes and corrects a number of inaccuracies, both in existing literature and public discourse that have so far been taken as established truths. This book redefines Seme in our imagination, making us appreciate him even more both as a product of his time and a pioneer.

“This year’s judging was tough but what was evident was the recognition of the art of writing. South Africa’s rich history and diverse stories are being rigorously explored, examined and celebrated,” says Jennifer Platt, Sunday Times Books Editor. 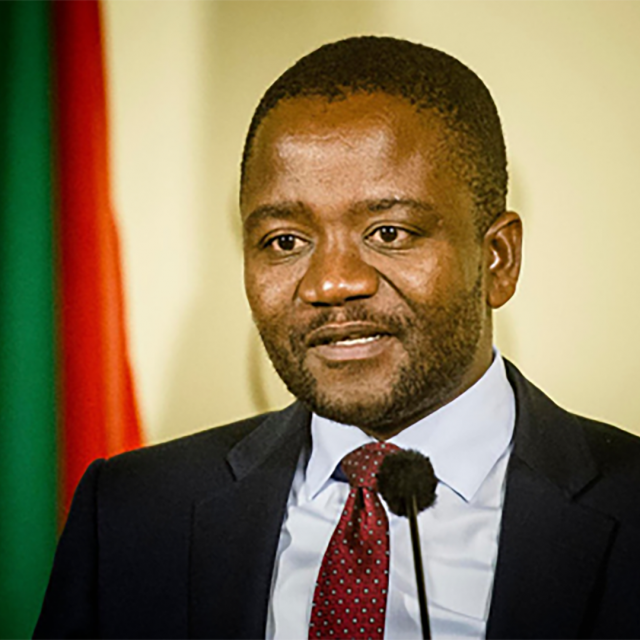