​​​​The University of Johannesburg’s (UJ) Department of Architecture is the continent’s first school to adopt the Unit System method of teaching, pioneered by London’s Architectural Association forty years ago, and now a way of life at the world’s top architectural schools

Lesley Lokko, Associate Professor of Architecture and the Postgraduate Programme Convener at UJ, says it’s an exciting time for African schools and departments of architecture.

Pioneered in the 1970s in the UK, the Unit System sees professors and tutors ‘sell’ their research interests and approaches to prospective students at the start of each year. Simultaneously, students ‘sell’ their skills and enthusiasm in order to join the different ‘units.’

This modern approach is competitive and flexible, allowing for a much closer relationship between the fast-changing and evolving world of practice, and the slower, more experimental environment that the best schools of architecture provide.

“UJ is extremely proud to be the first to offer the Unit System to African and international students looking to study in Africa,” says Prof Lokko. “This puts the Department of Architecture firmly on the international map.”

Offered for the first time in 2015, the Department saw its intake jump from 12 to 52 students, all of whom are now enrolled on one of the Graduate Programme in Architecture (GPA)’s three Units on offer: Unit 1 (Architecture & Infrastructure), headed by Alex Opper, Senior Lecturer, with assistance from Unit Tutor Lorenzo Nassimbeni;

“UJ has South Africa’s youngest department of architecture and as such, it’s the perfect space for thinking outside the box,” Prof Lokko continues. “Africa is often seen as lacking in innovation, too crippled by problems to change the script – and we need to change that. Many of our most successful and globally recognised architects studied abroad: David Adjaye, Francis Kéré and Kunle Adeyemi are the continent’s ‘architectural ambassadors’, yet they all attended European or American schools.

“Africa needs to create more home-grown role models, architects whose vision and skill are honed here, not elsewhere. UJ could one day play an important role in creating the right environment to produce the next Adjaye; the next Adeyemi; the next great African architect. That’s what we’re working towards. Imagination is key – and that’s what we’re hoping to instil.”

Adapted from the Art of Accomplishment Magazine, Decade Edition, 2015.​ 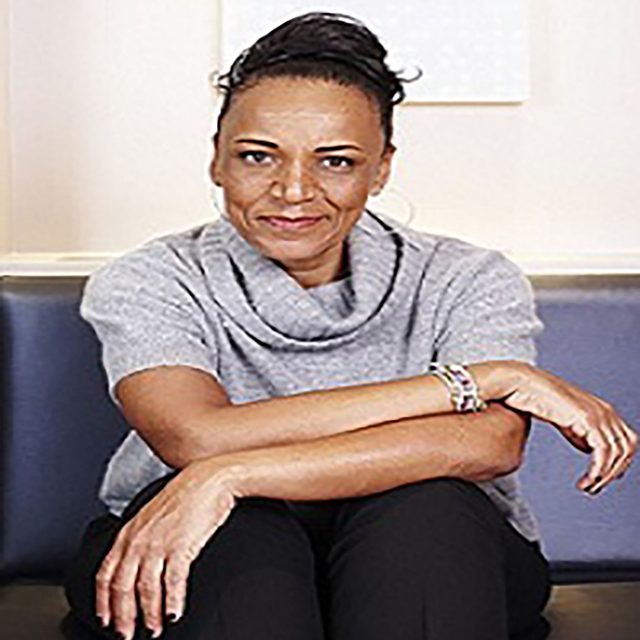