UJ’s CIMERA to explore fossil energy resources in the Karoo

Says Prof Nic Beukes, Director of CIMERA: “CIMERA’s research plan involves several focus areas targeting some of the mineral and fossil energy resources considered most important for sustaining economic and human capital growth in South Africa. One of these focus areas is designed to undertake research into the fossil energy resources of Karoo-aged basins in southern Africa.”

The name Karoo refers to the sedimentary successions that were deposit​ed on the ancient supercontinent of Gondwanaland some 300 to 170 million years ago, in the area now represented by the southern part of the African continent. These Karoo-aged basins contain all of the important coal deposits of southern Africa, extending from Malawi in the north, into Mozambique, Zimbabwe, Namibia and Botswana southwards to the coal fields of South Africa.

“In addition, these basins contain thick successions of black carbon-bearing shales, which are a potential source of shale gas if they can be fractured at great depth. CIMERA aims to expand research into the character and quality of coals in these basins, especially those north of our current major coal fields for which the information required to ensure their optimum utilization as energy resources is lacking,” says Prof Beukes.

Under the leadership of Prof Annette Götz from Rhodes University, and following three fact-finding start-up meetings, the conclusion was reached that South Africa’s geoscientists know very little about the possibility of shale gas deposits in the Karoo basins, and much of the existing geological data is of insufficient quality to address the current research questions.
“South Africa has an almost complete lack of highly trained scientists in the field of natural gas and petroleum resource analysis and estimation. This led to the development of the Karoo Research Initiative (KARIN), under the umbrella of CIMERA,” says Prof Beukes.

CIMERA has committed approximately R2 million as start-up funding and studentships for KARIN, concentrating mainly on surface outcrop studies, existing drill core and seismic information. Research proposals are well advanced to raise further funding from Government and private enterprises which will allow the extraction of deep drill cores for reconstructing the depositional history of the basin, determining the physical and petrochemical character of the rock succession, and to perform a seismic survey for unravelling the deep structure of the basin and dolerite intrusions.

About CIMERA:
CIMERA’s mandate is to harness and focus the world-class applied geosciences expertise available in South African institutions towards understanding Africa’s superlative mineral and energy resources and to train the next generation of geoscientists who will be responsible for locating and managing these resources. CIMERA provides the platform for independent academic research and high-level training in projects of relevance to the nation and the minerals exploration, mining and energy industries. Researchers at Fort Hare University, Rhodes University, Stellenbosch University, University of Pretoria and the University of Venda represent collaborating partners of CIMERA.

KARIN recognises that parallel geological and environmental initiatives into other aspects of the Karoo region are being proposed by Government, professional groups and other geoscientists, and that additional future projects may evolve. It welcomes any further suggestions and applications for participants, and the opportunity to advance our collective understanding of this important region of South Africa. 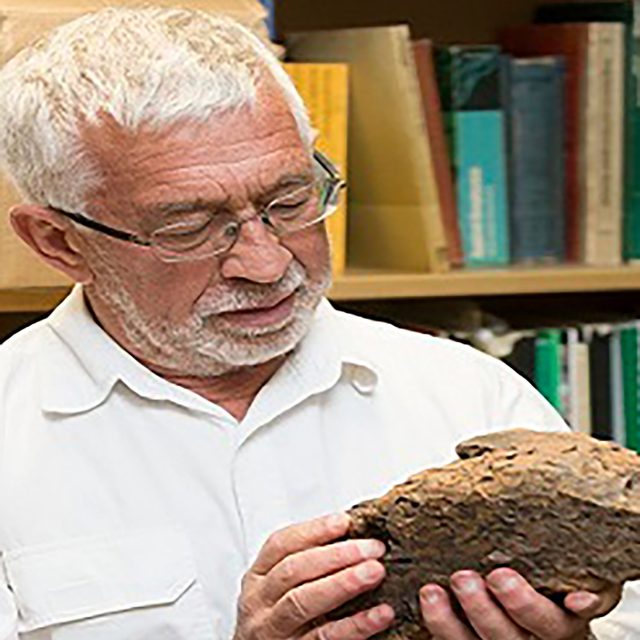