The Vice-Chancellor and Principal of the University of Johannesburg (UJ), Prof Ihron Rensburg will deliver a keynote opening address at the 2015 Hamburg Transnational University Leaders Council in Hamburg, Germany.

From 10 to 12 June 2015, around 50 presidents of leading universities from around the world will gather for the event that is co-organised by the German Rectors’ Conference, University of Hamburg and the Körber Foundation. The university leaders will spend two days in the Körber Forum discussing a global understanding of the university. The public opening speech will be held by German Federal Foreign Minister Frank-Walter Steinmeier at the University of Hamburg.

Prof Rensburg will also sketch Africa’s Rise in the 21st Century. Points of discourse will focus on Africa’s dramatic population growth; its massive urbanisation and the consequences it hold for the world and universities.

Being an institution that prides itself in its accessible excellence, UJ is fast establishing itself as an institution of global excellence and world-class stature. To this end, Prof Rensburg will also highlight the University’s actions to establish itself as an international university with the vision to become the Pan-African epicentre of critical and intellectual inquiry.

“All over the world the higher education sector is developing without restraint and at a very rapid rate into a private university system with a high degree of social selectivity,” says Prof. Dr. Dieter Lenzen, initiator of the Council and president of Universität Hamburg. “Important national differences and the achievements of other educational traditions are in danger of disappearing.” With the Hamburg Transnational University Leaders Council, the organisers are bringing decision-makers from universities on all continents to one table. Its central concern is to consciously shape the process of worldwide university development, which has so far been driven by global competition.

“This meeting provides an opportunity to define positions,” explains Prof. Dr. Horst Hippler, president of the German Rectors’ Conference. “We aim to encourage an open exchange in an intimate atmosphere, free from specific national and supranational obligations. Universities are under considerable economic pressure. Frequently they are the playthings of political developments. At the same time, if we want our societies to be innovative and mobile, we need universities to be creative and independent. We will discuss these inconsistencies with reference to such core issues as university access, educational justice, the financing of teaching, learning and re-search, and the differentiation of the university landscape.”

“International understanding requires dialogue formats and hosts – this not only applies in foreign and economic policy. We are delighted that university presidents from all continents have accepted our invitation to reflect on shared values here in Hamburg,” says Dr Lothar Dittmer, member of the Executive Board of the Körber Foundation. “Ideally, we will succeed in strengthening the voice of reason which is collectively present in the universities worldwide in a time marked by numerous international conflicts.” 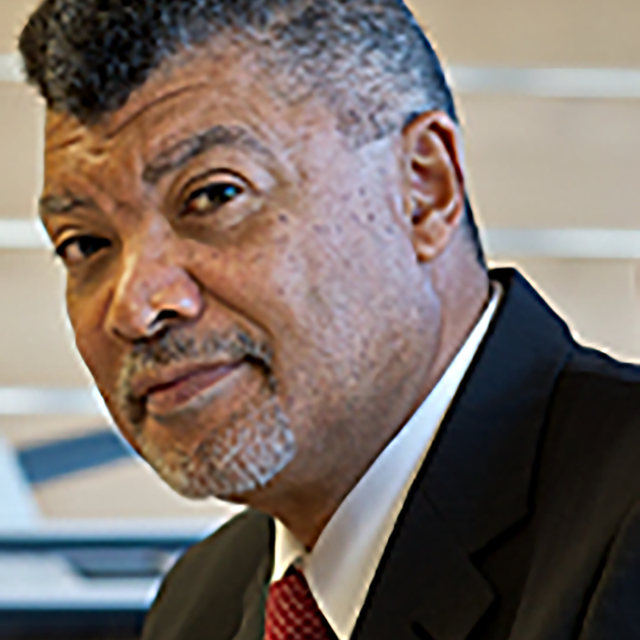